3 Years of Baahubali 2: What makes the film stand out? 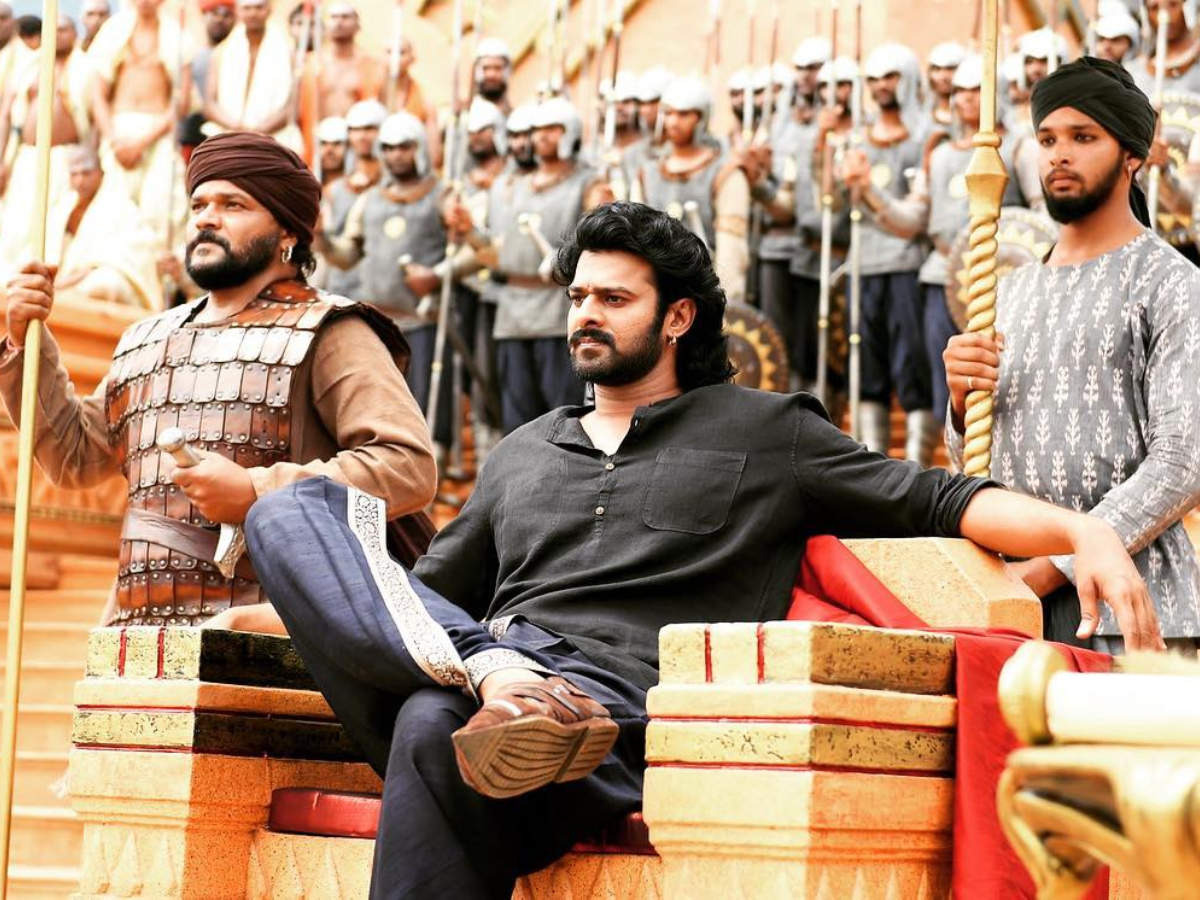 Directed by SS Rajamouli, Baahubali: The Conclusion was definitely one of the most anticipated films of the year. The shooting of this film starring Prabhas, Rana Daggubati, Anushka Shetty and Tamannaah was done at various beautiful locations. Movie buffs were waiting to watch their favourite stars coming for a film for a long time. Not just the action but the entire movie has left the audience spellbound, including shooting locations. There are several places around the world where the shooting of the film has been done. The film had a lavish shooting schedule in Orvakal Rock Garden, Kurnool, Western Ghats Range, Mahabaleshwar, Athirappilly Waterfall, Kerala, Bulgaria and Ramoji Film City – Hyderabad and the team has some very fond memories of shooting this project.