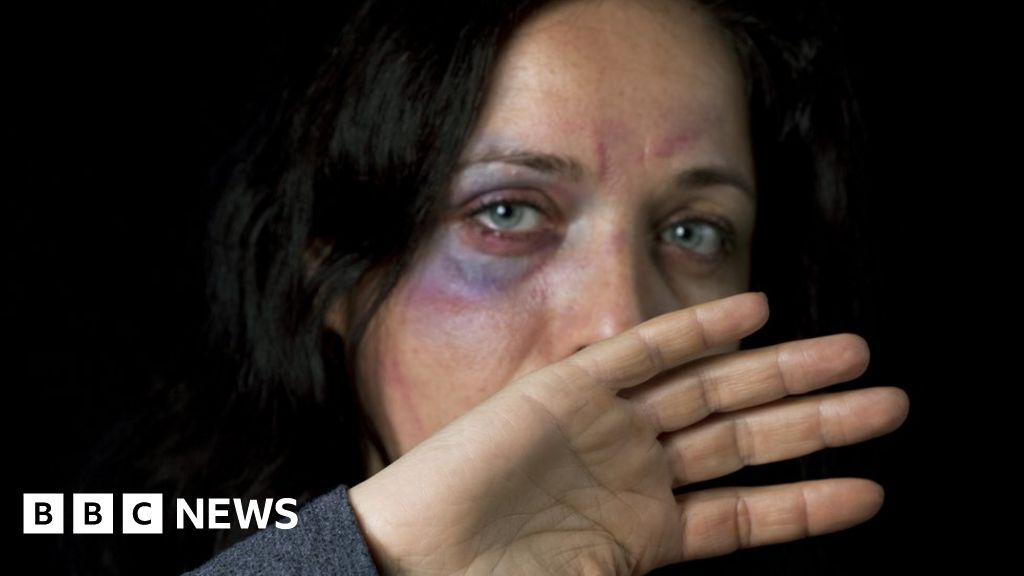 The government has pledged to spend £76m to support vulnerable people who are “trapped in a nightmare” at home during the coronavirus lockdown.

He also announced the launch of a taskforce which will aim to support rough sleepers after the lockdown.

More than 105,000 coronavirus tests were provided on Friday.

The total number of reported coronavirus-related deaths in the UK now stands at 28,131 – an increase of 621 on Friday’s figure.

The support package will provide help for charities and ensure there are safe spaces and accommodation for survivors of domestic abuse and their children, Mr Jenrick said.

It will also fund the recruitment of additional counsellors for victims of domestic violence, he added.

There has been a “surge” in violence in the weeks since the lockdown was introduced, a report by MPs said.

It found there has been a rise in killings, while the number of calls to the National Domestic Abuse helpline run by Refuge are up 49% after three weeks.

Speaking during the government’s daily coronavirus briefing, Mr Jenrick said: “For some in our society these [lockdown] measures involve sacrifices that none of us would wish anyone to bear.”

He stressed that victims will not be breaking the law if they need to seek help outside the home during lockdown.

Mr Jenrick also said that 90% of rough sleepers known to councils have been offered accommodation and that the government is “determined that as few people as possible return to life on the streets” after the outbreak.

Dame Louise Casey, who is already leading a review of rough sleeping, is to oversee an effort to ensure rough sleepers have safe accommodation while self-isolating, and to work with councils on the provision of long-term support.

Earlier, Harry Potter author JK Rowling announced she is donating £500,000 to Crisis, which helps homeless people, and £500,000 to Refuge, which supports victims of domestic abuse.

Speaking during the briefing, Mr Jenrick said: “As a father of three girls, I cannot even imagine women and young children being put in this situation. But they are.”

The bill brings in new protections for victims and proposes the first government definition of domestic abuse in England and Wales, including financial abuse and controlling and manipulative non-physical behaviour.

On Tuesday, the government announced it would spend £3.1 million on services supporting children who witness “appalling abuse” at home during the coronavirus lockdown.

But Labour said this fell “woefully short” of what was needed and proposed amendments to the bill that would see 10% of the £750 million charity support package announced last month ring-fenced in a fast-track fund for domestic abuse charities.

MPs also said the bill must do more to ensure that there is adequate accommodation for victims who flee their homes. Former shadow home secretary Diane Abbott called on the government to house them in vacant hotel rooms during the lockdown until decent alternatives could be found.

During Saturday’s briefing, Mr Jenrick said the government will “work with refuges to make this option available to them” where necessary.