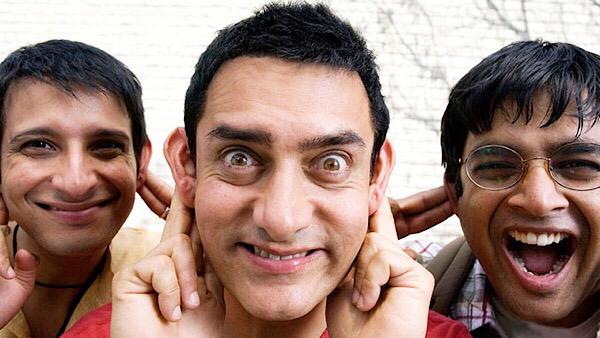 There’s no doubt that 3 Idiots not only won over the box office when it released in 2009 but continues to garner love even after more than a decade’s time. A recent circulation shows, that Rajkumar Hirani directorial and Aamir Khan starrer 3 Idiots is the most cherished and watched movie in the United States during the lockdown, this week.

The film, 3 Idiots is a famous coming-of-age comedy movie starring Aamir Khan, Madhavan, Sharman Joshi, Kareena Kapoor, Boman Irani and Omi Vaidya. The movie is about the friendship and life journey of three students at an Indian engineering college- a subject that still resonates with the audience and the youth. Aamir Khan gave a top notch performance as a college student and the film is considered to be one of Rajkumar Hirani’s best directorial works.

Expressing his delight over this, director Rajkumar Hirani says, “It is heartening to see that 3 Idiots, a movie that we made with so much love a decade ago, is still winning hearts and receiving so much love and adulation.”

Truly, 3 Idiots definitely leads the space as it continues to win beyond borders with its storyline and relatability. The film is the top most movie that too in a listicle with other featured massive films.

Topping the list, 3 Idiots is the only Indian film in the league of acclaimed and popular films worldwide, namely- The Dark Knight, Avengers: Infinity War, Inception, The Shawshank Redemption, Marriage Story, The Platform, To All the Boys I’ve Loved Before, Spider-Man: Into the Spider- Verse and Train to Busan.

In the middle of lockdown with gloom around, Aamir-Rajkumar classic is the movie which comes as the light-hearted, feel good films which the world is enjoying.

The movie not only received accolades and appreciation but also, gave out a strong message along with its potent dose of entertainment. 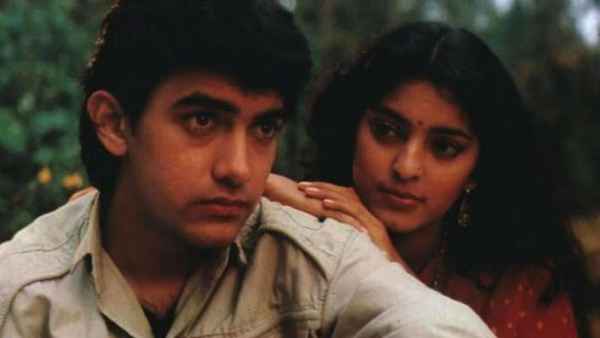 ALSO READ: When Aamir Khan Promoted QSQT On The Streets By Sticking Posters On Auto Rickshaws