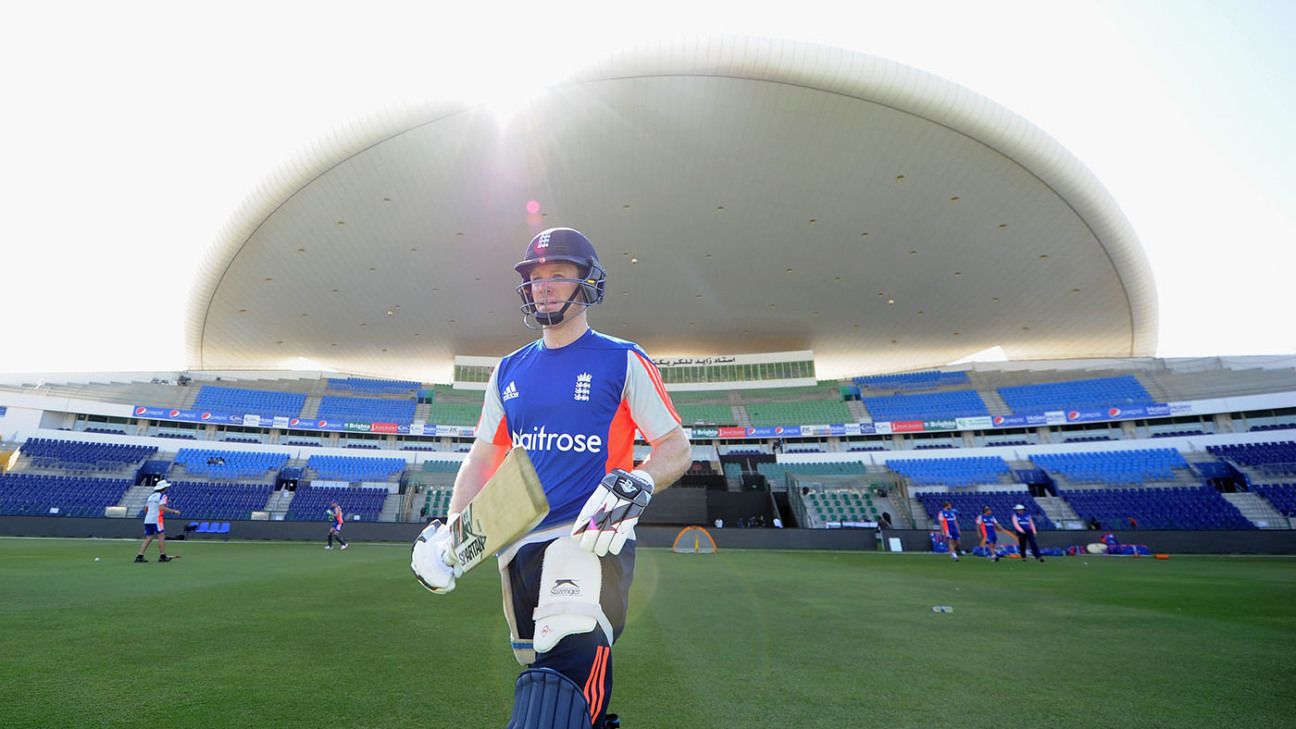 Abu Dhabi is set to emerge as a potential venue as attempts are made to salvage some cricket from a ravaged English season. ESPNcricinfo understands Abu Dhabi Cricket (ADC) is set to contact the ECB to offer its facilities for use between October and January. The offer could extend to both county and international cricket and potentially see a portion of costs covered by authorities in the UAE.

At this stage, the UAE has avoided the worst of the Covid-19 pandemic with night-time curfews in place, during which a disinfection programme has been carried out. Perhaps due to the action taken in the early stages of the virus’ spread, there are now hopes that much of the UAE will return to work as early as next week. It was announced on Thursday that malls and shops would re-open within guidelines, ahead of Ramadan which starts on Friday. Infection and death rates have, at this stage, been far below those seen in the UK.

The Sheikh Zayed Stadium in Abu Dhabi, which has over the years been home to Pakistan’s cricket, the IPL and PSL, County Championship curtain-raisers as well as ICC events, has the main ground as well as two support ovals, creating the possibility that multiple games could take place within a few days. It also features 25 lanes of nets and a number of other training resources.

The ground is broadcast-ready in terms of equipment and being effectively state-run, through a partnership with the Abu Dhabi Sports Council, would eliminate much red tape along the process. Yas Island – a 10-minute drive away – is the location of numerous hotels.

There are, however, major hurdles to such a plan. For a start, it should be remembered that the England team did not leave Sri Lanka due to fears of catching the virus there – they were arguably safer there than in the UK – but because they wanted to be with their families at a time of uncertainty. There is also no guarantee players would be granted permission to travel by the UK government or whether broadcasters would be satisfied with what may amount to a glut of games after a long fallow period.

But it would appear to be an option worth exploring for the ECB. And if it proves possible to stage some form of cricket – be it international, T20 Blast or County Championship – it might go some way towards satisfying broadcaster demands for content.

ADC, it is believed, is also hoping to hold similar discussions with other national boards struggling with the cancellation of live cricket