AI cannot be recognised as an inventor, US rules 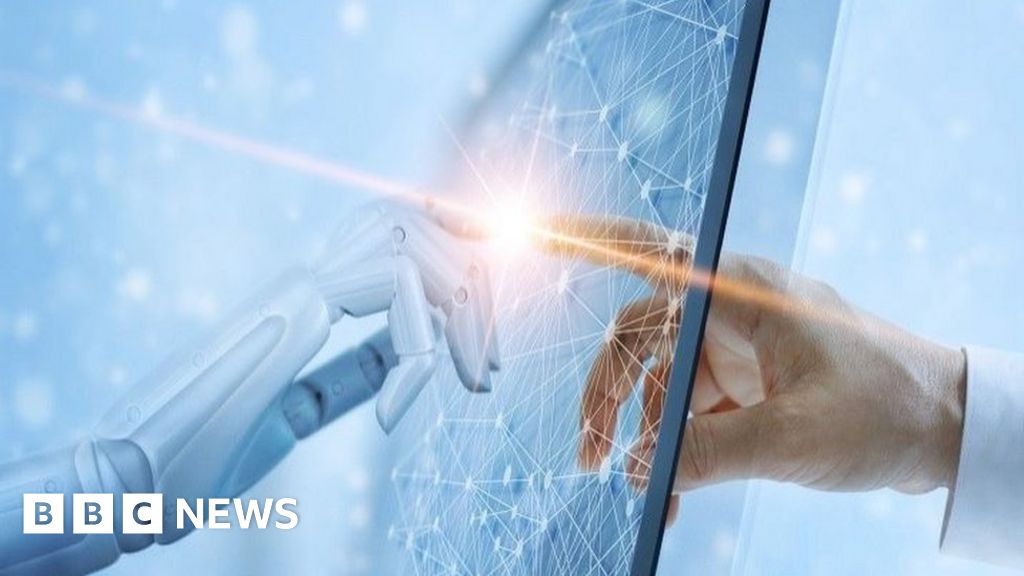 An artificial intelligence system has been refused the right to two patents in the US, after a ruling only “natural persons” could be inventors.

The US Patent and Trademark Office rejected two patents where the AI system Dabus was listed as the inventor, in a ruling on Monday.

US patent law had previously only specified eligible inventors had to be “individuals”.

It follows a similar ruling from the UK Intellectual Property Office.

And its creator, physicist and AI researcher Stephen Thaler, had argued that because he had not helped it with the inventions, it would be inaccurate to list himself as the inventor.

But patents offices insist innovations are attributed to humans – to avoid legal complications that would arise if corporate inventorship were recognised.

Some academics, however, have previously suggested this should no longer apply.

“AI is a fast-evolving field, set to revolutionise many industries, and raises many untested issues around patentability and ownership of inventions that are made using it,” she told BBC News.

“The rulings have made clear that an AI cannot be named as an inventor – but it may yet be appealed.

“The World Intellectual Property Organisation (WIPO) has started a consultation on this issue and is due to continue the discussion at a session in mid-May, with the outcome expected to influence future IP policy.”