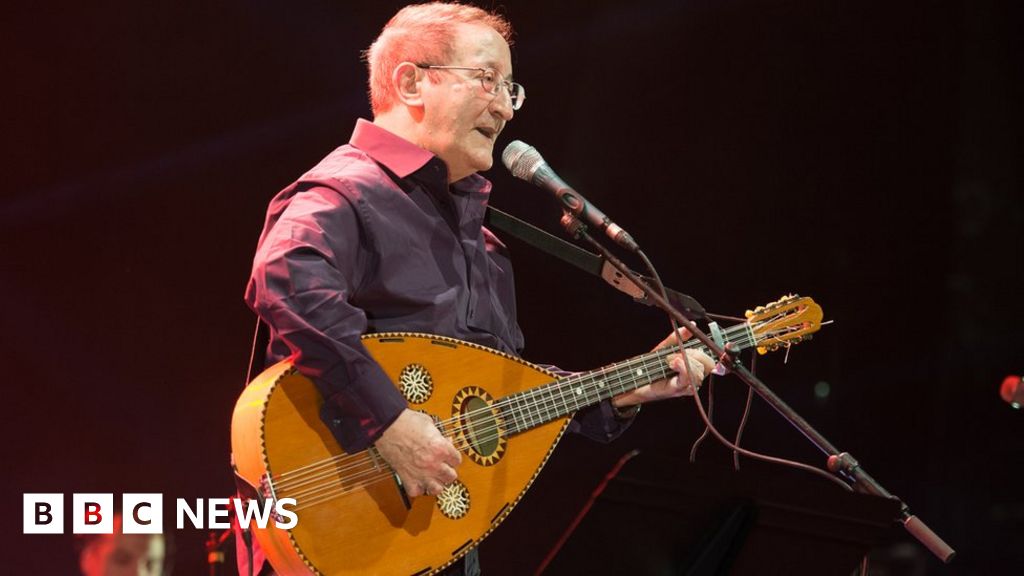 Algerian singer Hamid Cheriet, better known as Idir, has died in France at the age of 70.

The tireless champion of the Kabyle and Berber cultures died of pulmonary disease.

Idir became internationally famous with his lullaby “Vava Inouva” in the 1970s and made a comeback in 1993.

In a tribute to the singer, Algerian President Abdelmadjid Tebboune called him an icon of Algerian art and said: “Algeria loses one of its monuments”.

Idir grew up surrounded by the songs and rhythms of the Kabyle people but was studying to become a geologist until a chance appearance on state radio in 1973.

He stepped in at the last moment for another singer and his performance was widely praised.

A recording career, however, had to wait until he had completed his military service.