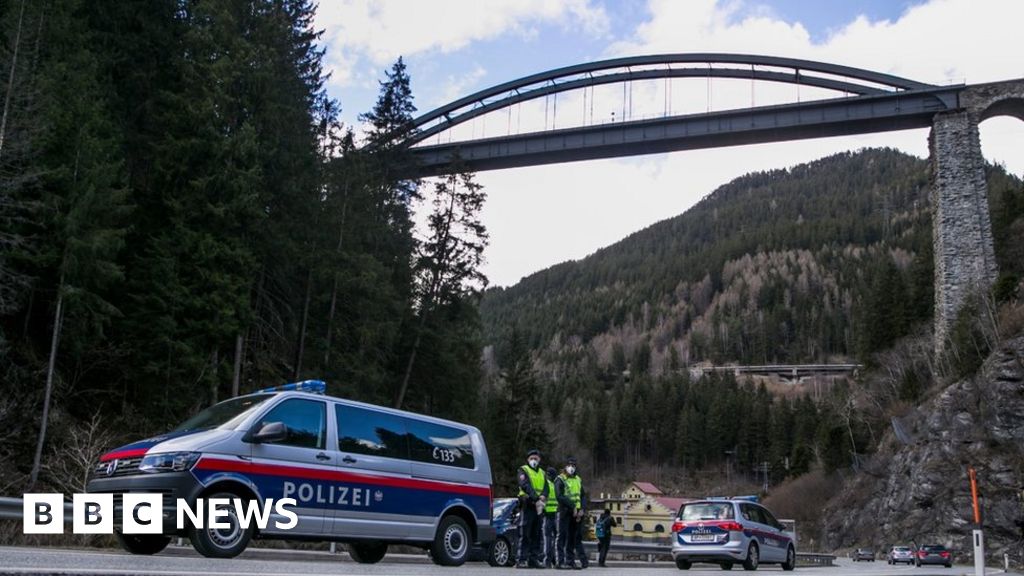 Austria has lifted the strict quarantine on three ski resorts in Tyrol which were coronavirus hotspots.

The three include Ischgl, known as the “Ibiza of the Alps”, where hundreds of tourists from across Europe are believed to have become infected.

The resorts of St Anton am Arlberg, Sölden and the Paznaun valley – which surrounds Ischgl – have been sealed off since the middle of March.

They will now be subject to the same lockdown rules as the rest of Austria.

Earlier this month, Austria’s public health agency said that Ischgl was the source of the country’s biggest cluster of coronavirus cases, infecting more than 800 Austrians and up to twice as many people abroad, particularly in Germany and Scandinavian countries.

Foreign skiers took the coronavirus home with them.

The Tyrolean provincial government said in a statement on Tuesday there had only been 10 positive cases in the last 12 days.

In general, Austria hasn’t fared too badly during this pandemic. It says it has managed to flatten the curve of infections, and has reported around 500 deaths in total, fewer than many countries report in a single day.

As a result, it is slowly easing restrictions. Small shops are already open again, and there are plans to open all shops by the beginning of May, followed by restaurants in the middle of the month.

But local politicians admit mistakes were made in the ski resorts in Tyrol.

How the Ischgl outbreak spread

Local authorities in Tyrol have been accused of responding too slowly after the virus started spreading in crowded après-ski bars in February and March:

Who was Patient Zero?

At a news conference earlier this month, Franz Allerberger from the Austrian Agency for Health and Food Safety(Ages) said that it was clear that the virus was around in the ski resorts before the waiter at Kitzloch tested positive in March.

He said Patient Zero was believed to have been an Austrian waitress who started showing symptoms on 8 February. Authorities in Tyrol dispute this, saying the first case appeared on 7 March. They say they took radical action in a timely manner.

The Austrian government has promised an investigation into what happened in Tyrol.

Meanwhile the Austrian Consumer Protection Association, the VSV, is gathering signatures for a possible class action lawsuit, on the grounds that the ski resorts in Tyrol were kept open for commercial reasons, despite the outbreak of Covid-19.

It says it has a sent a description of the facts to the Public Prosecutor’s Office in Vienna “against the Tyrolean authorities”.

Peter Kolba from the VSV says almost 5,000 people have signed up. Most of them, over 3,400, come from Germany, and the list also includes almost 400 Dutch people and over 120 Britons.