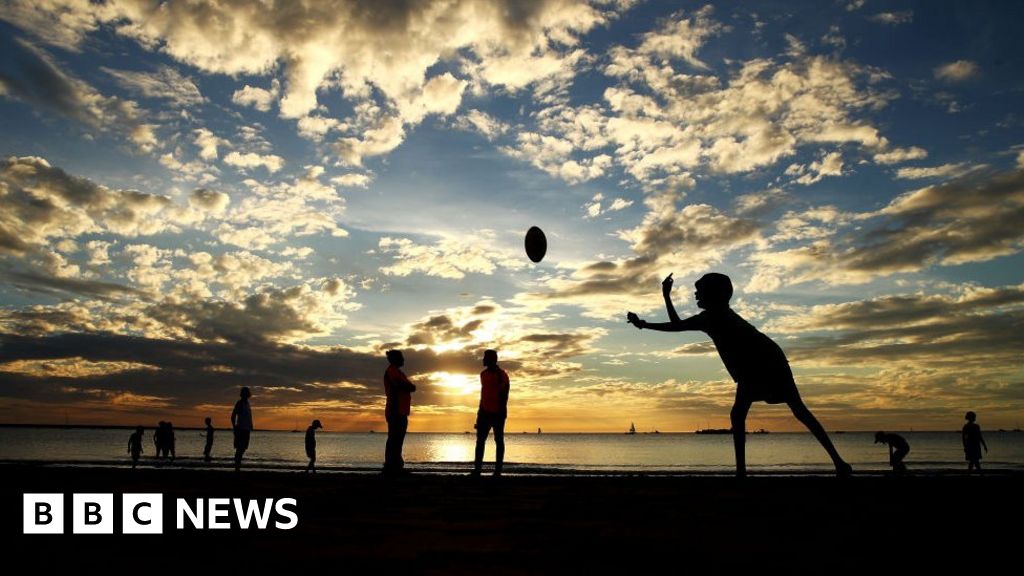 Australia’s vast Northern Territory will become the first in the nation to move out of lockdown on Friday with the lifting of major restrictions.

Group limits will be removed for weddings, funerals and sport while parks and pools will also open.

Australia’s least populated territory – which counted 28 cases – says it will ease all lockdown measures by June.

The rest of the nation is also beginning to open up after success in containing the virus.

The most-populous state, New South Wales, which includes Sydney, will allow some socialisation to resume on Friday, with households allowed to have two adult visitors at a time.

There are currently around 6,700 cases nationally, but in recent weeks the daily increase rate has dropped to under 1% compared to more than 25% in mid-March.

However, both federal and state authorities say they will be cautious in lifting restrictions. Prime Minister Scott Morrison has urged citizens to download a contact-tracing app to make the process safer.

What are the changes in the NT?

The territory has reported zero new infections for more than three weeks now.

“Because we are the safest place in Australia, we can do this before the rest of Australia,” said NT Chief Minister Michael Gunner in the state capital, Darwin, on Thursday.

Locals must maintain a 1.5m (5ft) distance from others, but from Friday they can visit parks and swimming holes and play non-contact sport.

In mid-May, restaurants and pubs will be able to open for dining while gyms, nail salons and libraries will also resume service. All other restrictions will be removed in early June.

However he said opening state borders would happen “dead last” to prevent any chance of a second wave. Officials will also keep an existing travel ban to the dozens of vulnerable Aboriginal communities in the outback.

What’s happening in the other states?

Victoria, the second most-populous state, says it will stick with its restrictions until 11 May, saying the situation remained “very fragile” despite low numbers.

However NSW – the state with the highest number of reported cases – began allowing household visits on Friday and has already re-opened beaches.

Movement restrictions have also eased in several states – including Queensland, Western Australia and South Australia – which have all reported no community transmission and zero new cases on several days this week.

On Thursday, the Australian Capital Territory – which holds the nation’s capital Canberra – also announced it had no more known active cases.