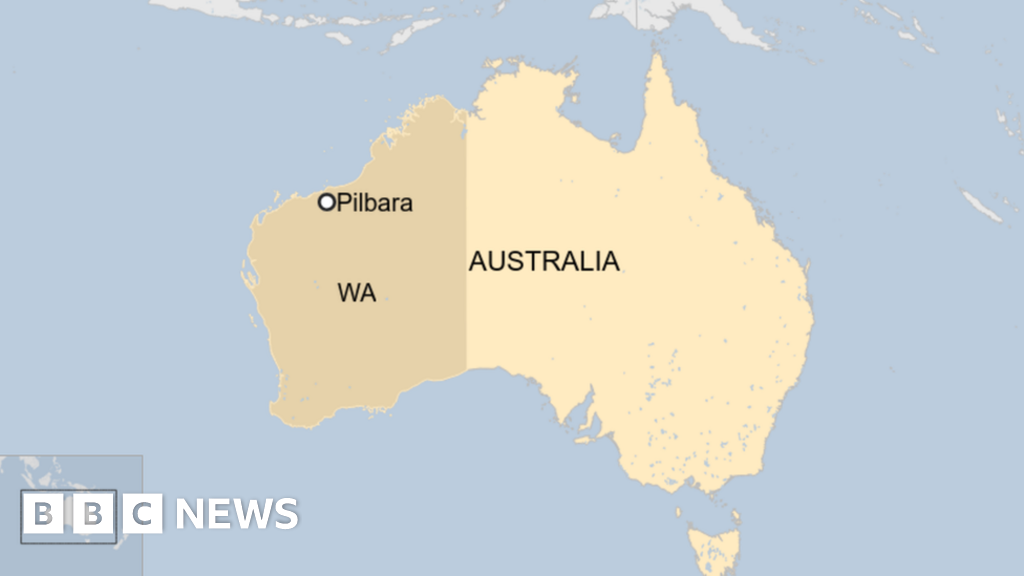 Police in Western Australia have shot dead a man after a stabbing attack at a shopping centre in the Pilbara region.

Several people were confirmed to have been injured by the attack at the South Hedland Square centre.

Two of the injured people are said to be in a serious condition.

Witnesses have told local media they saw a man waving a knife at shoppers before hearing screaming and bangs. Police said there was no ongoing threat to public safety.

“The male who died is the person who was engaged by police, and he received a gunshot wound,” said WA Police.

“Police will investigate the circumstances surrounding how these people received the injuries.”

South Hedland is a small town in the sparely populated Pilbara region of Western Australia.

Most people in the areas are engaged in the mining industry.

The dead man, who has not been identified, was reported by several witnesses to have been wearing a high-vis jacket.