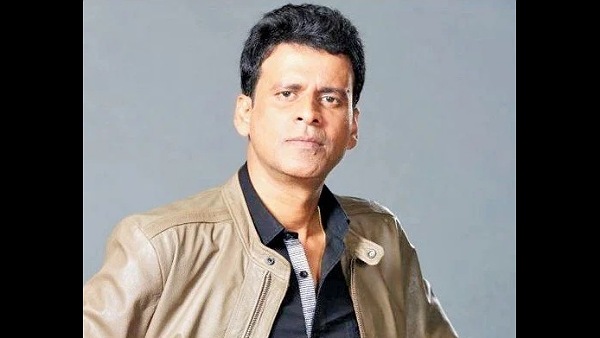 “Mumbai Ka King Kaun? Bhiku Mhatre!” When Manoj Bajpayee mouthed this dialogue in Ram Gopal Varma’s gangster flick, Satya, little did he anticipated that the role would be a game-changer for him in his career! It is said that Amitabh Bachchan put his arm around Manoj’s shoulder and walked him all the way downstairs, singing his praises after watching an early preview of the movie at Mumbai’s Famous studio.

From starting his career with a rejection in National School of Drama (NSD) to churning out some of the best performances in Bollywood, the actor’s film journey has its share of ups and downs.

On his 51st birthday today, we bring you some interesting facts about this underrated actor.

Manoj Bajpayee Had His Eyes On This Role In Satya

In an HT Brunch interview, the actor recalled that there was no bound script for Satya and revealed, “While I was preparing for the film, I had thought mine was the titular role. But as the story took shape I learned I was to play Bhikhu Mhatre and that Satya was going to someone else.”

Initially, Bajpayee was disappointed. But, he soon realized that he had the part that would bring out his best and the rest is history!

In the same interview, he walked down the memory lane and said, “After Satya, I was flooded with offers. Producers lined my house – but they wanted me to play the villain or the heroine’s brother. Films like Satya just weren’t being made. Though I managed some good projects, I entered a lean period, where I felt a sense of frustration.”

When The Actor Opened Up About His Anger Issues

“I used to get angry very easily. But I wasn’t a rebel without a cause. I couldn’t stand the hypocrisy (in the industry) that is so rampant. I was enraged by the double speak and I called it out. And the drunkenness – see, I couldn’t stand those filmi parties where people pretended to like everything about everyone and later say shit behind their backs. The only way I could tolerate them was if I had a few drinks,” said The Family Man actor.

However, things have changed now for the actor. “I’m more spiritual now. I don’t hold grudges. I’ve accepted that you can’t change people, but you can control your reactions. Besides, I don’t go to parties anymore, so I don’t drink much at all,” revealed Manoj.

On Signing Veer Zara Because Of This Reason

The actor revealed that when Yash Chopra offered him Veer Zara, the late filmmaker told him, “Son, I know this might not be the kind of role you deserve, and if you refuse it I would totally understand, but I love your work and really want you to be part of this film.”

Manoj took up that film “out of respect for the man.” 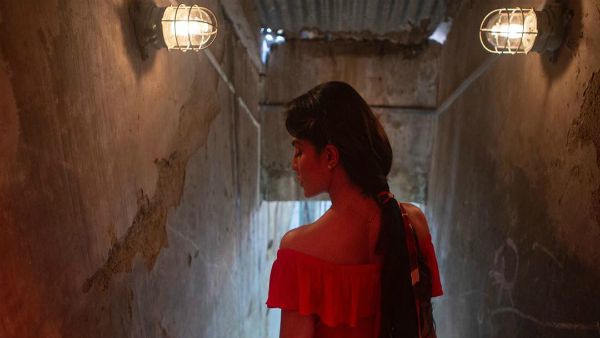