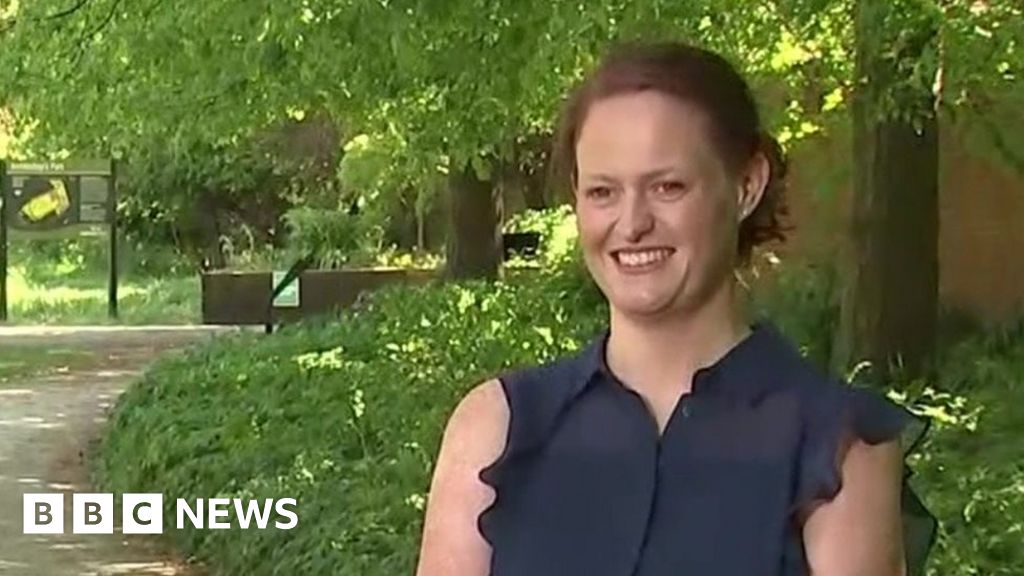 Boris Johnson was just “another patient we were trying to do our best for”, the New Zealand nurse credited with helping to save his life has said.

Jenny McGee was praised by the PM for standing by his bedside “when things could have gone either way” while he was in intensive care with coronavirus.

She said her job involved getting patients “through the night”.

Speaking to Television New Zealand (TVNZ), Ms McGee said it is “heartbreaking to watch” patients pass away without their families, calling it the “saddest part” of her job, saying nurses are glad to be there to comfort them, and “hold their hand”.

After being singled out by Mr Johnson in a video thanking NHS staff, Ms McGee, from Invercargill on the South Island, became known globally as “Jenny from New Zealand”.

She said the PM’s praise came “totally out of the blue”, adding her first reaction was that her friends were playing a “joke” on her.

“I couldn’t believe what he said on TV”, she added.

She later received a message of thanks from her “hero” New Zealand Prime Minister Jacinda Ardern.

Ms McGee said: “I think she’s amazing, she just said how proud she was of me and the country was so proud and it was so heart-warming and that’s something I will never forget.”

Mr Johnson was discharged from St Thomas’ Hospital in London on 12 April, one week after being admitted to be treated for coronavirus.

He spent several nights in the intensive care unit where he was given oxygen.

In a video message after he was discharged, he said the NHS had “saved my life, no question” and specifically thanked Ms McGee and another nurse, Luis Pitarma from Portugal.

He said the reason he was able to get enough oxygen was due to the pair keeping watch by his bedside for 48 hours “thinking… caring and making the interventions I needed”.

Ms McGee insisted Mr Johnson did not receive special treatment, saying he “absolutely needed” to be in intensive care.

“We take it very seriously who comes into intensive care, these patients who come into us, it’s a very scary thing for them so we don’t take it lightly”, she said.

She was not “fazed” by treating the prime minister, she said, adding it was “just another day at the office”.

She said the pair “chatted away” and that Mr Johnson was “interested in where I came from and what my story was”.