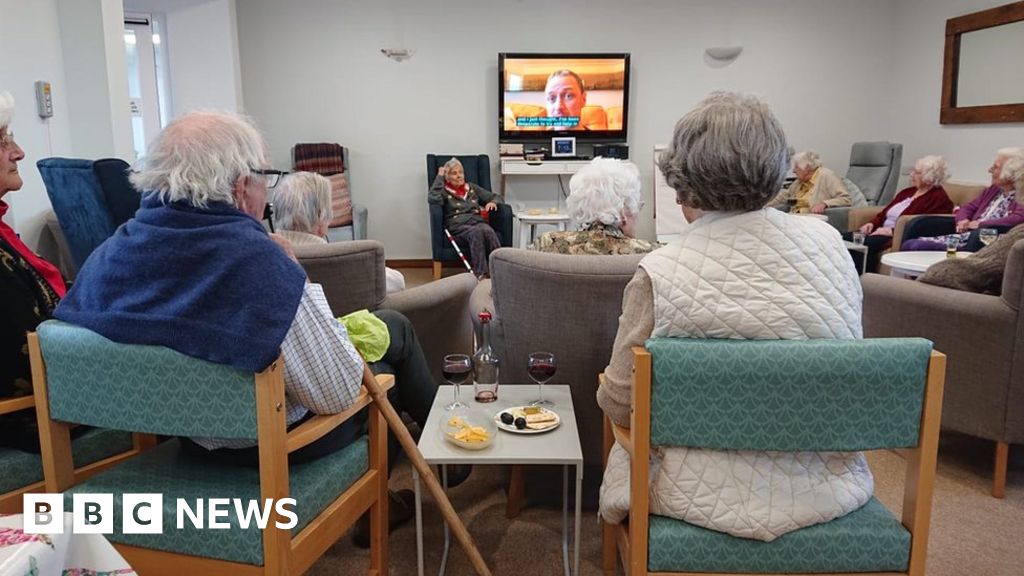 Care homes looking after thousands of vulnerable residents have said none of their staff have been tested for coronavirus.

Out of 210 care providers spoken to by the BBC, 159 said none of their workers had been screened.

Some have told how staff face long journeys to test centres, with one reporting a three-hour round trip.

The government said all symptomatic staff, residents and their families would be tested.

BBC England spoke to care homes and companies across the country, who between them employ nearly 18,000 staff and have almost 13,000 residents.

Many said they had seen no testing at all, while others have spoken of struggles to access official test centres after reporting online that they have symptoms.

“I know that our PPE supplies are running low. I know that I have got anxious staff, and I am relying on donations from the public,” she said.

They are isolating one resident, but have been told they would need at least two suspected cases for any tests to be carried out.

The home’s closest official test centre is in Plymouth – meaning a three-hour round trip for staff to get tests.

In total, 23 care homes spread across England – including some in Oxfordshire, Bristol, Teesside and Yorkshire – said far away drive-thru test centres were a problem, leaving staff who do not have cars unable to access them.

The BBC also asked care homes and providers about tests for residents, with 127 out of 205 saying none of their residents had been screened for the virus.

At homes that had seen tests carried out, 334 of 7,391 residents had been tested.

Already the signs are that the number of deaths in care homes from coronavirus is going to be distressingly high.

That’s despite many homes going into lockdown early, with even relatives prevented from visiting.

Some care providers believe the extremely limited testing of staff, residents and anyone arriving at or returning to a home from hospital, has made it too easy for the virus to find a way in.

This week Dr Hans Kluge, regional director of the World Health Organisation (WHO) in Europe, said we need to understand the “pathways to infection” that have allowed a “deeply disturbing picture” to emerge in care homes.

He concluded that the pandemic had shone a spotlight on the “overlooked and undervalued corners of society”.

Words that will strike a chord with those who argue support, like more testing, was needed much earlier to protect this vulnerable group of people.

There were 975 deaths in care homes in England of people with Covid-19 up to 10 April, according to the Office for National Statistics.

Separate research by the National Care Forum found care workers were travelling an average 62-mile round trip to test centres.

Executive director Vic Rayner said: “A large proportion of care staff rely on public transport to get about.

“More needs to be done and practical arrangements made to enable care workers to have access to testing centres so that they can have the confidence and reassurance they need in supporting the most vulnerable in our country.”

Chief executive Sue Cawthray said they had had to “stand their ground” with the NHS and refuse to take residents back from hospital without a test proving they did not have coronavirus.

“Up until about a week ago anyone who had been in hospital they weren’t testing automatically before they came back into a care setting,” she said.

“But they’ve now started to do that I think primarily they realised people were picking up the virus in hospital and then potentially taking it into the care home setting.”

A Department of Health and Social Care spokesman said: “Social care is on the frontline of our fight against coronavirus and the safety of staff and residents is our top priority.

More on this story

Research was conducted from Monday 20 April to Wednesday 22 April and the BBC spoke with 215 care homes and care home companies.