Coronavirus ‘as deadly as Ebola in hospital’ 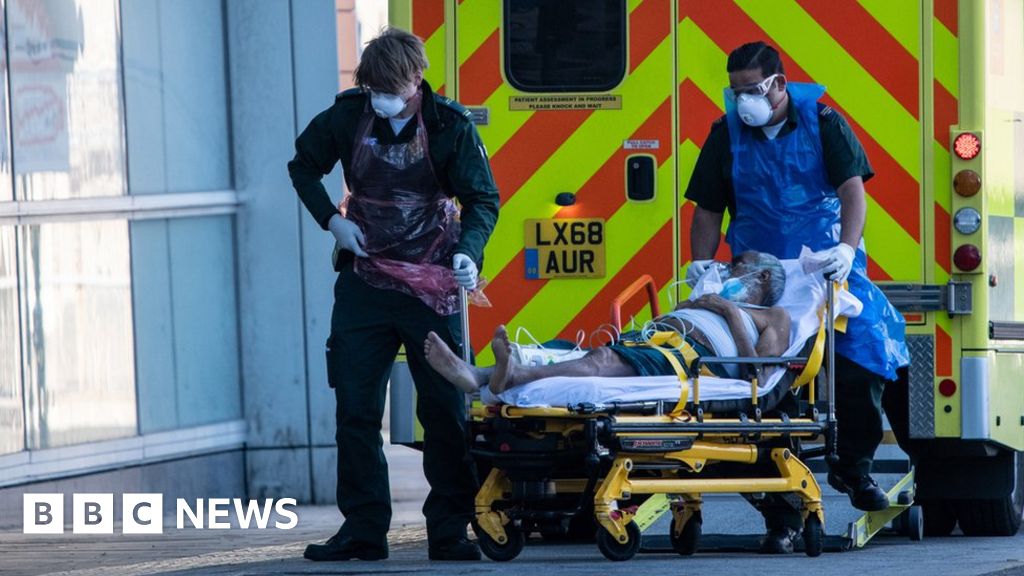 People needing hospital treatment for coronavirus are as likely to die as those with Ebola, claim UK researchers.

The warning comes as the largest study in Europe showed at least a third of hospital patients with Covid-19 die.

The disease is mild for most and can be treated at home, but scientists said people needed to realise how dangerous the infection could be.

Obesity, ageing and being male greatly increase the risk of death, according to the data from 166 British hospitals.

Medical details on nearly 17,000 coronavirus patients in England, Wales and Scotland have been analysed.

“Some people persist in believing that Covid-19 is no worse than a bad dose of flu – they are gravely mistaken,” said Calum Semple, the chief investigator on the trial, and a professor in child health and outbreak medicine at the University of Liverpool.

“People need to hear this and get it into their heads… this is an incredibly dangerous disease.”

However, overall the death rate from Covid-19 is thought to be less than 1%, as so many people have mild disease.

The study also showed that 31% of patients treated on a general ward died, rising to 45% in intensive care.

Intensive care is where ventilation and other procedures, such as to support other organs, can take place.

However, the research team said the seemingly high death rate on the wards was not due to a shortage of intensive-care beds. Instead they argued it might be the right decision not to put patients through invasive treatment.

Dr Annemarie Docherty, honorary consultant in critical care at the University of Edinburgh, said: “If there is very-little-to-no aspiration to recovery, I don’t think we’re doing these people any favours by bringing them to an intensive care unit.

I think is a very appropriate and very mature discussion that we’re having in UK hospitals at the moment.”

Obesity, ageing and being male increase the risk of death

The study confirmed what has been seen in other countries – that Covid-19 is more deadly in older age groups.

It also showed the gap between men and women increased with age. Prof Semple said: “In each and every age group, more men than women are affected and the difference gets bigger the older you get.”

The explanation for obesity is not straightforward. Obesity tends to come with other health problems that could put people at risk, and fat tissue releases chemicals that can increase inflammation in the body. Inflammation has been linked to more serious disease.

Higher death rates in ethnic minority groups have been reported. Across England, black people make up 3.5% of the population but account for 6% of coronavirus deaths.

Partly this is down to the epidemic being worst in regions that are more diverse, such as London.

The research group has not yet published its data on ethnicity and death rates, but they said the evidence pointed towards a societal rather than a genetic explanation.

Rather than looking at the overall data, they are looking in more detail to strip out the effect of other factors such as disease, obesity and age.

Prof Semple said: “When we match everything except ethnicity, the differences in outcome disappear and that would suggest ethnicity in itself is not what’s causing the poor outcomes.

“Rather it is people from black and other ethnic minorities that are having poorer outcomes because of their social circumstances.”