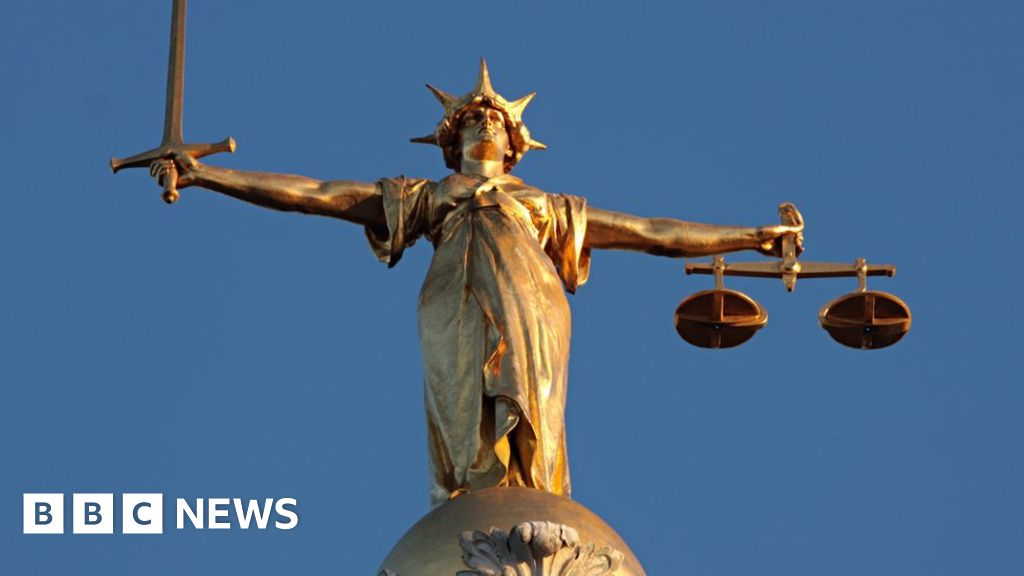 Coronavirus could prompt the biggest changes to jury trials since World War Two, the head of judiciary in England and Wales has told the BBC.

Jury trials across the UK were halted in March due to the virus.

If social distancing lasts for months, Lord Burnett warned: “It is going to be necessary to look at more radical measures to enable jury trials to continue.

“I would support a move to reduce the number of jurors. That was done during the Second World War.

“Plainly, it would be easier to ensure a safe trial for everybody, with social distancing and other precautions.”

Currently, 12 jurors sit in trials in England, Wales and Northern Ireland, and 15 in Scotland.

During World War Two, juror numbers were reduced to seven, except in cases of treason or murder.

So, any reduction would be the first in peacetime.

A working group chaired by Mr Justice Edis and including the Law Society, Bar Council and Criminal Bar Association, is meeting weekly to consider how and when jury trials might resume safely in England and Wales.

However, many existing court buildings are unsuitable and, asked about using venues like university lecture halls instead, he said the use of large venues is being considered.

“Given the limited number of trials that we would be able to conduct in our crown courts, given that every trial will in fact require more than one court for all sorts of reasons, then inevitably rather more profound thinking will be needed to avoid building up an unimaginable backlog,” Lord Burnett added.

Under lockdown, cases are backing up in a system already beset by delays caused in part by the government reducing Crown Court sitting days in England and Wales.

By the end of 2019 the number of outstanding cases had reached 37,434, official figures show.

Delays prolong anxiety for victims, pose a risk to justice as witnesses’ memories fade, and keep those on remand in prison for longer.

Lord Burnett wants all courts fully used once it is safe to do so, to “get through the backlog of jury trials”.

“I’ve no reason to suppose that that is going to be a controversial proposal, and I hope it will become common ground across the political spectrum, that resources should be made available to enable that to happen.”

Geoffrey Robertson QC favours allowing defendants to elect to be tried by a judge alone to help ease the current crisis.

It has run a series of “virtual” mock jury trials to test viability and safety.

Academic evaluation has so far been positive, with Justice Secretary Robert Buckland QC, telling the Joint Committee on Human Rights that the work merited “careful scrutiny”.

Nothing, it seems, on the future of jury trials, is entirely off the table.

Whatever mechanisms are found to get the criminal justice system back on its feet, lawyers will be needed to service cases but many fear they will have gone out of business.

The latest Bar Council survey found 31% of criminal barristers may not be in practice in chambers within three months; 87% will not last six months and 88% will not last a year.

And things are no better for solicitors’ firms. “I’ve had to furlough 18 staff,” said Ian Kelcey, a partner in Kelcey & Hall Solicitors in Bristol, and co-chair of Law Society Criminal Law Committee.

“The downturn in work has been phenomenal. Our cashflow is reduced by 70-80%. We get a bit back through furlough but still have to pay costs including rent, utility bills, professional indemnity insurance and IT contracts.”

He believes most firms have a maximum of three months before they face very serious financial trouble.

“There is a real risk that in the long term 70-80% of criminal legal aid firms will disappear, leaving vast areas of the country with no legal aid criminal defence solicitors available to represent people in either police stations or in court.”

Responding to Lord Burnett’s comments on the future of jury trials, a Ministry of Justice spokesperson said officials were “working closely with the judiciary and others to resume them as soon as possible”.