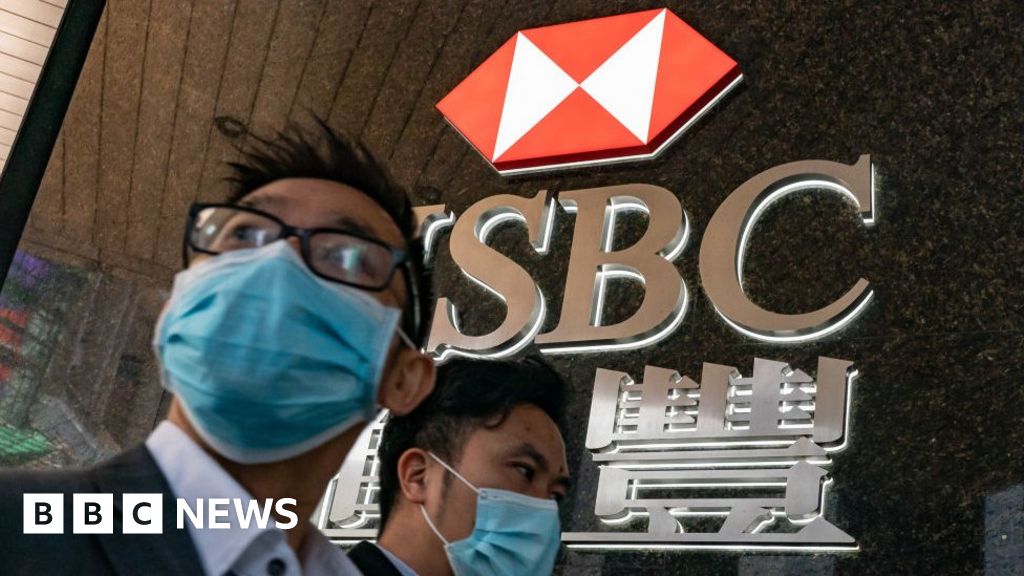 HSBC has paused plans to cut 35,000 jobs, saying it does not want to leave staff unable to find work elsewhere during the coronavirus outbreak.

The bank announced the cuts in February as part of a massive cost-cutting programme.

But boss Noel Quinn said the “the vast majority” of redundancies would now be put on hold due to the exceptional circumstances.

It came as HSBC reported a 50% fall in profits linked to the pandemic.

The bank forecast bad loans would rise to $3bn due to customers not being able to repay them during the crisis. It also said earnings were likely to remain under pressure.

“The economic impact of the Covid-19 pandemic on our customers has been the main driver of the change in our financial performance,” Mr Quinn said.

Earlier this year, HSBC said it planned to scale back its headcount from 235,000 to about 200,000 over the next three years.

“This is probably the best bit of news in the whole results for employees,” he said.

Separately, in a note to employees earlier this month, HSBC’s chief executive Noel Quinn said he would donate a quarter of his base salary, about £160,000, for the next six months to charity.

He will also not take his annual cash bonus, which would have been up to £1.2m.

It came as senior executives and board members at other major UK banks, including RBS and Lloyds, agreed to give up their bonuses for this year.

The announcements were in response to calls from the Bank of England to restrict bonuses during the pandemic.