County Championship could include Lord’s final with hopes for August start | ESPNcricinfo.com 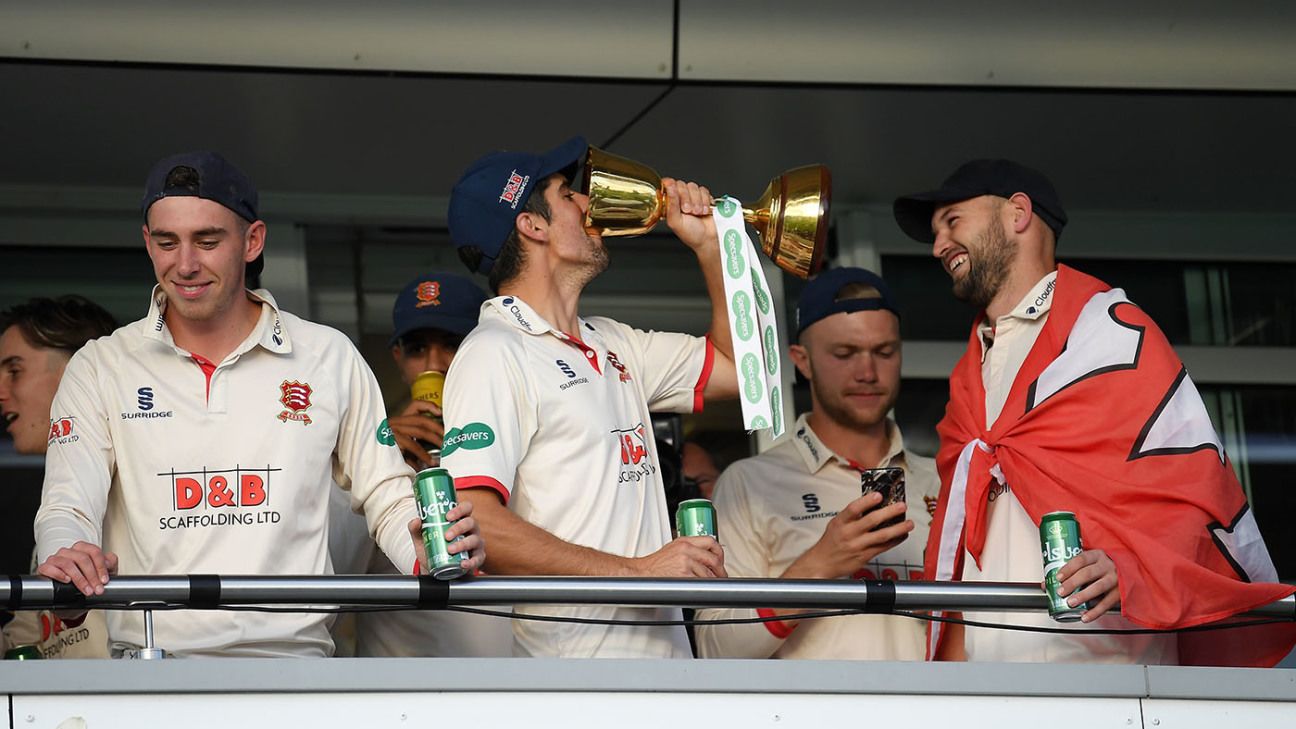 A five-day Lord’s final could be the centrepiece of an abbreviated 2020 county season which should also feature T20 Finals Day.

Subject to government clearance and an ongoing improvement in the Covid-19 situation, ESPNcricinfo understands the ECB hope to start the domestic season in early August.

The Championship is set to be split into three regional groups – North, South and West – with all teams set to play a minimum of five games. The top two teams at the end of the regional stage will play a final, probably over five days, at Lord’s. It remains unclear if the winners will be viewed as County Champions in the traditional sense, but the results of the 2020 season will have no bearing on divisions next year.

That means the three promoted teams (Gloucestershire, Lancashire and Northamptonshire) will start the 2021 campaign in Division One, relegated Nottinghamshire will remain in Division Two, and Somerset’s 12-point pitch penalty is likely to roll over to next season.

The Vitality T20 Blast season is also set to be played – including Finals Day at Edgbaston – but the Royal London One-Day Cup looks almost certain to be abandoned.

If the domestic season is unable to begin until September, plans for a Championship season will be dropped and all efforts will instead focus on The Blast. In the best-case scenario, each county will play four first-class games in August before breaking for the Blast season.

While counties remain keen to play in front of crowds, there is an acceptance that there can be no guarantees in that regard at present. If necessary, however, they appear determined to go ahead behind closed doors or with social distancing built into their plans. This could mean grounds such as Edgbaston and The Kia Oval, with capacities over 20,000, would only be able to accommodate around 6,000 spectators.

The counties are anxious to see a return to cricket, however, fearing the consequences if they are unable to play from September 2019 to April 2021. Not least among their concerns is the prospect of needing to refund membership subscriptions. Several clubs would look to broadcast their games over their websites, Facebook, or YouTube.

If the season were to start in August, county players would need to be taken off furlough at the start of July at the latest. Only two counties, Lancashire and Surrey, have not used the government’s job retention scheme for players.

There are various complications. Several grounds – notably Edgbaston, Emirates Old Trafford and the Ageas Bowl – are being used as bio-secure venues for touring teams (England at Southampton, West Indies in Manchester and Pakistan in Birmingham) while there may also be a need to play into October.

But the Professional Game Group, who are discussing the plans on Thursday, believe that with a bit of flexibility, solutions can be found and hope the five-day final will mitigate against the increasingly possibility of bad light if the Championship final is played, as expected, in late September.