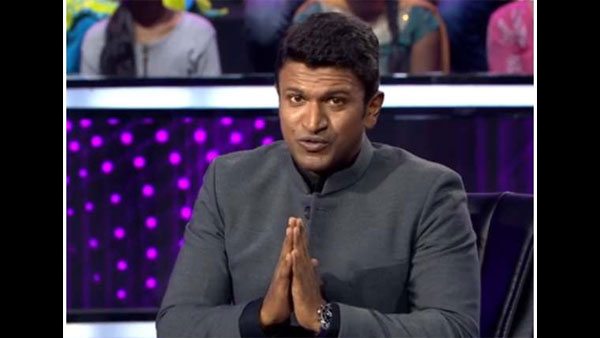 Due to the COVID-19 pandemic and nationwide lockdown, almost all leading entertainment channels have announced the return of their most popular and iconic shows to enthrall the viewers during these testing times. And now, after bringing back Bigg Boss Kannada 7, Colors Kannada has decided to re-telecast the season 4 of Kannadada Kotyadhipati. The much-loved game show hosted by Puneeth Rajkumar is the Kannada adaptation of the world-renowned Who Wants To Be A Millionaire?

For the unversed, the fourth season of the show had created massive amounts of buzz when it premiered in 2019 and was a huge success across the board. Power Star Puneeth returned to host the game show to everyone’s delight and entertained the audience in his unique brand of style.

The fourth edition of Kannadada Kotyadipati also witnessed a flurry of well-known celebrity guests making an appearance such as Jayaram Karthik, Niveditha Gowda, Prathap Simha, Tejasvi Surya, Akul Balaji to name a few. They all donated their prize money to various charities and causes. The series also had special episodes exclusively for school children who were handpicked by the team from all over the state.

In the meantime, Puneeth will next be seen on screen in the much-awaited Yuvarathnaa directed by Santosh Ananddram. Produced by Vijay Kiragandur of Hombale Films, Yuvarathnaa will also feature Sayyeshaa as the female lead and Dhananjay as the antagonist along with Radhika Sarath Kumar in a pivotal role. 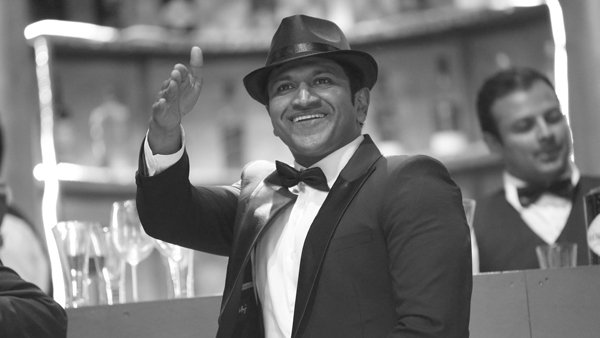 ALSO READ: Puneeth On Dr. Rajkumar’s Birth Anniversary: ‘I Am So Happy And Blessed To Say That I’m In His Son’ 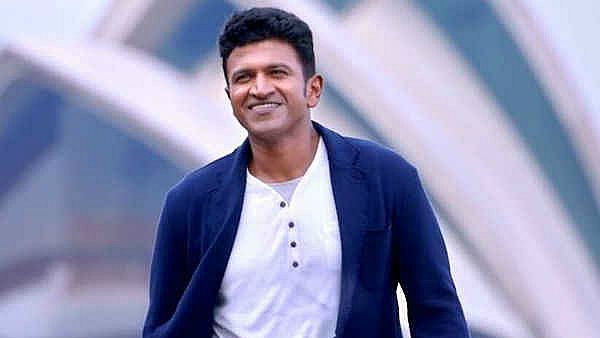 ALSO READ: Puneeth Rajkumar Opens Up About His Career And Upcoming Film Yuvarathnaa