COVID-19: Rafael Nadal says he is ‘very pessimistic’ about return of tennis – Times of India

MADRID: Rafael Nadal said that he was “very pessimistic” over a full resumption of the professional tennis circuit which has been halted by the coronavirus pandemic.

“From my point of view, I’m very pessimistic that the circuit can resume a normal activity,” said the world number two in a virtual chat organized by the Spanish Federation of Tennis (RFET) involving the team that won last year’s Davis Cup.

“In tennis, you need to travel every week, stay in hotels, go to different countries,” Nadal said.

“Even if it we play without an audience, to organise any event you need a lot of people involved, which cannot be ignored. At an international level I see a serious problem.”

Nadal said he hoped that restrictions can be relaxed gradually, but added that he was aware that the global health situation is serious.

“We have had a very tough month and a half, with many irreparable losses as well as others that are less important that will still bring great suffering to society, I hope only for a few months, at the economic level,” he said.

“Many people are going to lose their jobs.” “These are sad moments when you see so many people dying,” he said.

Nadal had already told Spanish radio that he thought it would be “difficult” to stage one of the majors “in the short or medium term.”

Nadal has been working with his friend Pau Gasol, the Spanish basketball player, to raise funds in the fight the coronavirus.

Along with other leading tennis players such as Roger Federer and Novak Djokovic, Nadal is one of the promoters of a plan to create a fund to help low-ranked players who are suffering financially. 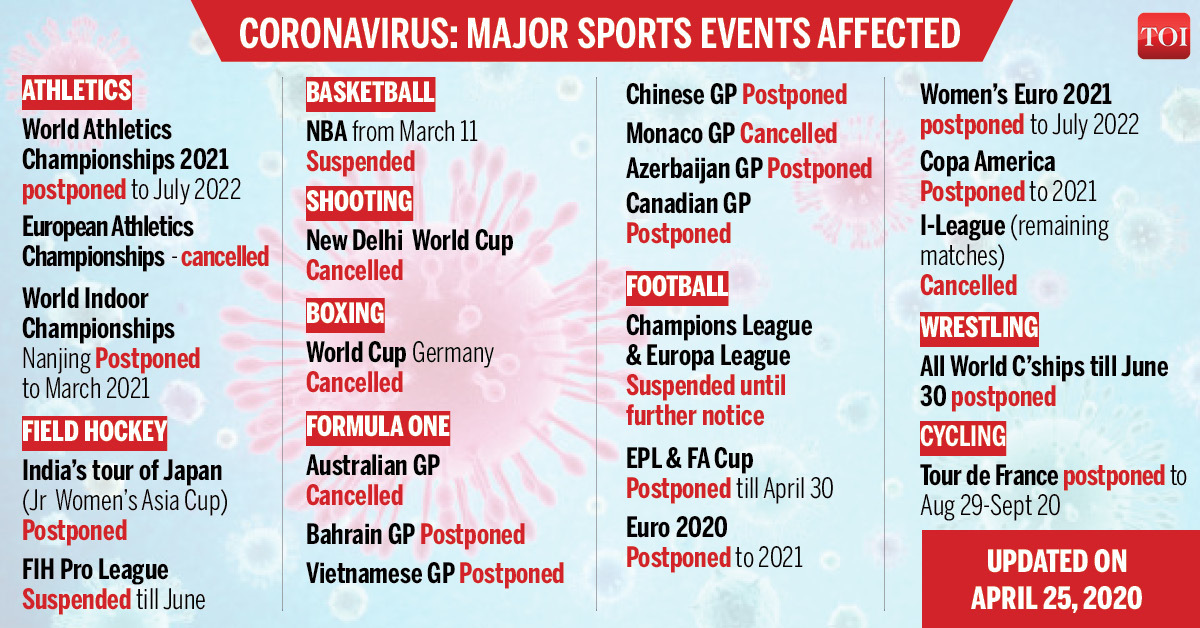