Cricket Australia chief won’t back down on drastic staff cuts 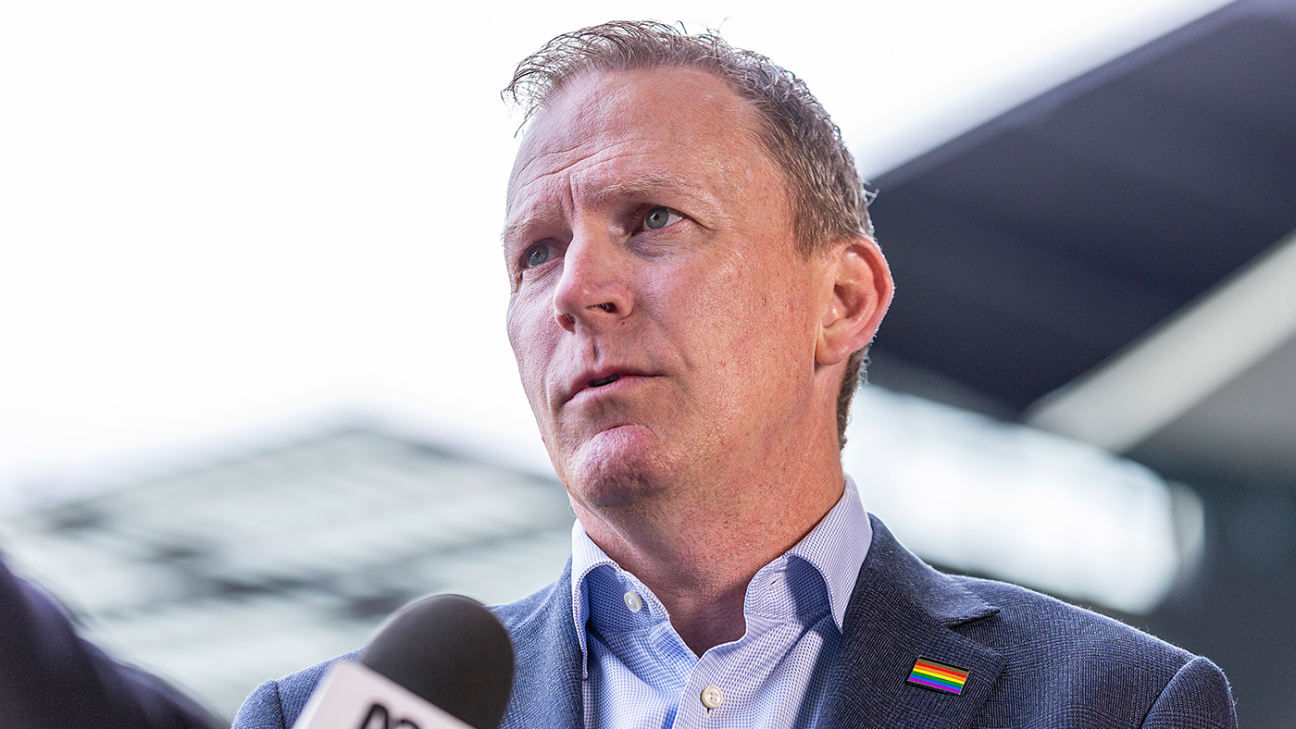 Kevin Roberts, the Cricket Australia chief executive, has faced questions from staff about the decisions to stand down all but a handful of employees on 80% wage cuts until July for a saving of only A$3 million in an organisation that has so far faced minimal disruption from the coronavirus pandemic.

In an effort to defend CA’s recent decisions and the ways in which they have been communicated amidst waves of dismay from staff, the state associations, the Australian Cricketers Association (ACA) and the game’s broadcast and corporate partners, Roberts spoke to staff and media in quick succession on Tuesday afternoon. He faced similar questions from each group, and in addition to defending the staff stand downs, Roberts is believed to have also conceded to staff that redundancies were a possibility after June 30.

At the same time, it is understood there have been significant discussions around Australian cricket about whether to convene state association chief executives, chairs and the ACA under the umbrella of the Australian Cricket Council for alternative approaches to current and future issues. Such a move would serve effectively as a vote of no confidence in the way that Roberts has managed the past few weeks.

Insisting that the wage cuts were necessary as part of an estimated A$20 million in savings that the governing body had already made, Roberts showed no inclination to revisit a decision that is understood to have been first drafted in March as part of a range of measures to sustain the business. Roberts confirmed, too, that CA is paying its stood down staff the equivalent of JobKeeper (A$1500 per fortnight) because it is not eligible for the government payment as a result of not having actually lost any significant revenue since the pandemic hit towards the very end of the season.

“It wasn’t an overreaction because we’re dealing with a situation that’s hitting us unfortunately at the low point of our cash cycle over four years,” Roberts said. “We reach a point in early September where if there’s more shocks as we’ve had over the last month or more, where our reserves are very thin and in fact effectively we’d chart a path to zero if we didn’t take drastic action.

“Then you layer on top of that the possibility that the international season doesn’t go ahead, and that’s an issue of hundreds of millions of dollars. Albeit the timing is a little bit different in our season relative to the football codes, we’ve seen across the two major football codes they’ve done four things: one is to secure debt facilities, one is reduce their own costs as leagues, the next is to reduce their funding of clubs and the next is to negotiate a sensible resetting of player payments for the season.

“So it’s no surprise to see that blue print rolling out across all sports and that we’re pursuing that as well. If we weren’t doing that, we would be managing this situation by looking in the rear vision mirror and that’s not what we’re charged to do. We’re charged to manage the situation that we’re presented with, and that which we see in the future, so we’re looking forward and taking those actions as we’re required to.”

Roberts also insisted he still had the support of the CA board, the states and his own staff to continue to prepare for a wide range of possible scenarios for the game. The state associations debated and won a backdown from CA on the depth of cuts to their annual grants, from 45% to 25%, a back and forth that strongly suggests major reservations among CA’s owners about the way its management has handled events of recent weeks.

“We are all across Australian cricket acknowledging that reductions might need to go to that level but that’s preemptive planning,” Roberts said of states. “What we need is a plan to take 25% of cricket Australia’s operating expenses out next financial year with a further plan to go deeper if need be and something similar with the states and territories. It follows the work around player payments where naturally you have a smaller reduction in player payments if the season goes ahead without crowds and a larger reduction in player payments if the season in part or in full were not to go ahead.”

Speaking about his staff, Roberts maintained that the stand downs – while executives and a skeleton staff are retained on 80% of their usual salaries – needed to take place as part of the range of measures the board has taken in preparation for the possibility of losing revenue ahead of next summer.

“I feel desperately for our people who have been stood down through this period and emphasised that to them. The pain our people are enduring who are being stood down from next week onwards is part of the motivation for us to navigate this situation as best we can,” Roberts said. “We didn’t start with the stand downs, what we started with was acknowledgement that most activities in cricket needed to pause as a result of the emerging situation, and when you pause those activities you have a lot of people who were previously working on those activities who aren’t required to work on them anymore.

“I feel desperately for each and every one of them and I hate the fact we had to move to that after all of the fantastic progress we’ve made as an organisation and our culture, and the outstanding people that we’re so grateful to work with, I hate doing that. Unfortunately, it was an unavoidable piece of the puzzle.”