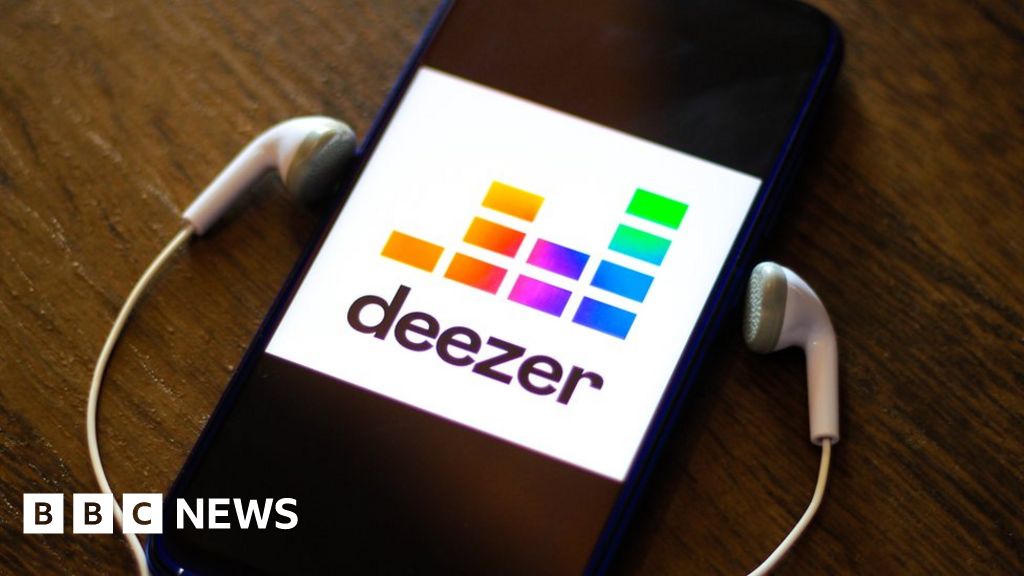 The company has been looking into the issue because record labels often fail to identify offensive lyrics when they submit songs, it explained.

In fact, it said, a “substantially large part” of its library did not have a tag indicating whether or not a song contained strong language or themes.

In response, it is researching a way of automatically flagging up such content.

Although the technology is not yet “fit for tagging songs as explicit in a fully automated manner,” it could be used to help humans identify potentially explicit material.

The problem has grown exponentially bigger over the last couple of years, with profanities cropping up ever-more frequently in mainstream pop songs by the likes of Ariana Grande and Beyonce.

Added to that, a streaming service like Deezer can receive up to 40,000 new tracks every day, making it impossible for humans to review all the lyrical content.

Parents are particularly keen to screen out explicit content – but while mainstream services like Deezer, Apple and Amazon Music offer the ability to “turn off” explicit songs, the results are patchy at best.

That’s what led Deezer to investigate the issue, and the company’s head of research and development, Manuel Moussallam, detailed the process of developing this system in a lengthy blog earlier this week.

The task “requires a high-level understanding of cultural expectations and involves a lot of subjectivity,” he said, with “lots of considerations about the intended audience and the listening context”.

He added that, while a list of offensive words could be compiled into an “explicit dictionary”, it was often difficult for a machine to understand what a singer or rapper was saying, purely by analysing a piece of music in its existing form.

To help, the company used its existing “Spleeter” tool, which can extract vocals from songs, but Moussallam noted that the results still weren’t perfect.

“None of the systems [we] considered reached levels of accuracy comparable to human ones,” he said, suggesting that machines could simply be used to flag up potentially offensive content for human review.

Deezer’s full research paper will be published at the upcoming International Conference on Acoustics, Speech, and Signal Processing, which will be held virtually next week.