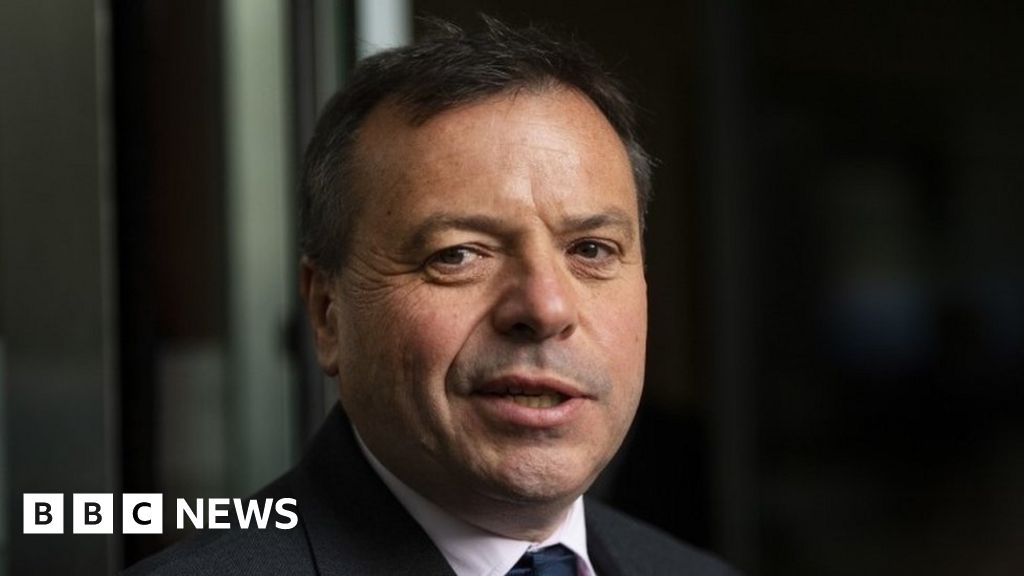 A dispute between the Electoral Commission and Brexit campaigner Arron Banks has been settled.

Mr Banks, who funded Leave.EU, threatened take the watchdog to court for defamation in October 2019.

The commission had referred Mr Banks to the National Crime Agency (NCA) a year earlier, after his campaign was fined for breaking electoral law during the 2016 Brexit referendum.

But the NCA found “no evidence” of criminal offences.

The NCA said it would take no further action against Leave.EU, its chief executive Liz Bilney or Mr Banks.

But the Electoral Commission said it stood by the need for the investigation to ensure “voters have transparency” over political funding.

Mr Banks’ complaint was regarding the Electoral Commission’s announcement in November 2018 of its referral of Mr Banks and Ms Bilney to the NCA.

But the two sides have now reached an “amicable settlement” and the commission has removed two press releases from its website.

“The parties are pleased to have reached accommodation and to be able to put this matter behind them,” said a joint statement by the Electoral Commission, the commission’s chief executive Robert Posner, Mr Banks and Ms Bilney.