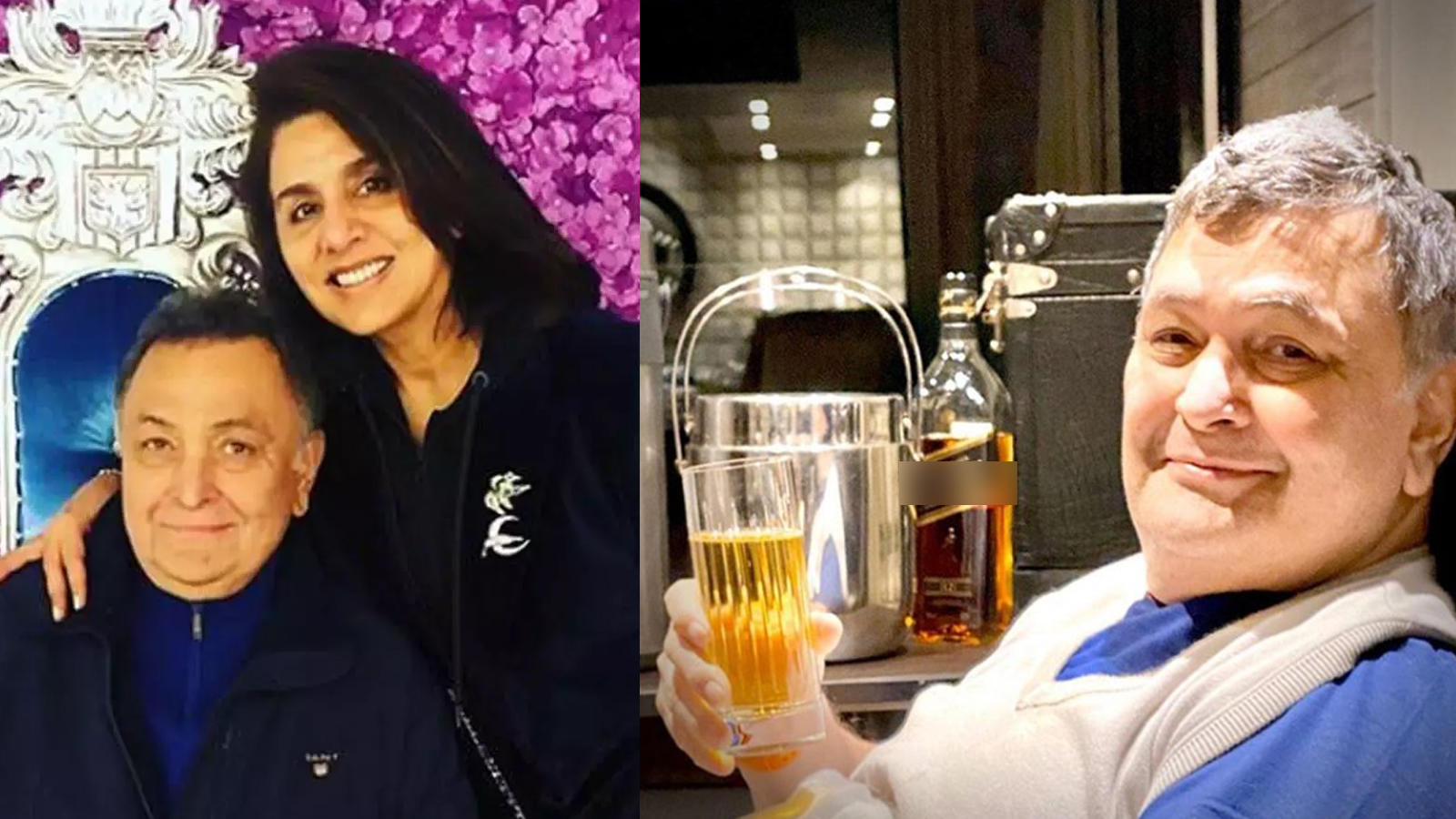 Two days after veteran actor Rishi Kapoor’s death, now his wife and actress Neetu Kapoor shared an emotional post for her dearest husband on social media and it’s just overwhelming. A heartbroken Neetu shared a tear-jerking picture of our beloved star from happier times, as he smiled his cherubic smile for the camera and captioned it as ‘End of our story’. Soon after several celebrities like Abhishek Bachchan, Shweta Bachchan, Karisma Kapoor commented on Neetu’s emotional post. However, it was Anupam Kher’s hearttouching comment that left everyone emotional as he wrote, ‘Some stories never end’. Rishi Kapoor passed away on April 30 in a Mumbai hospital after putting up a brave two-year-long battle with cancer.