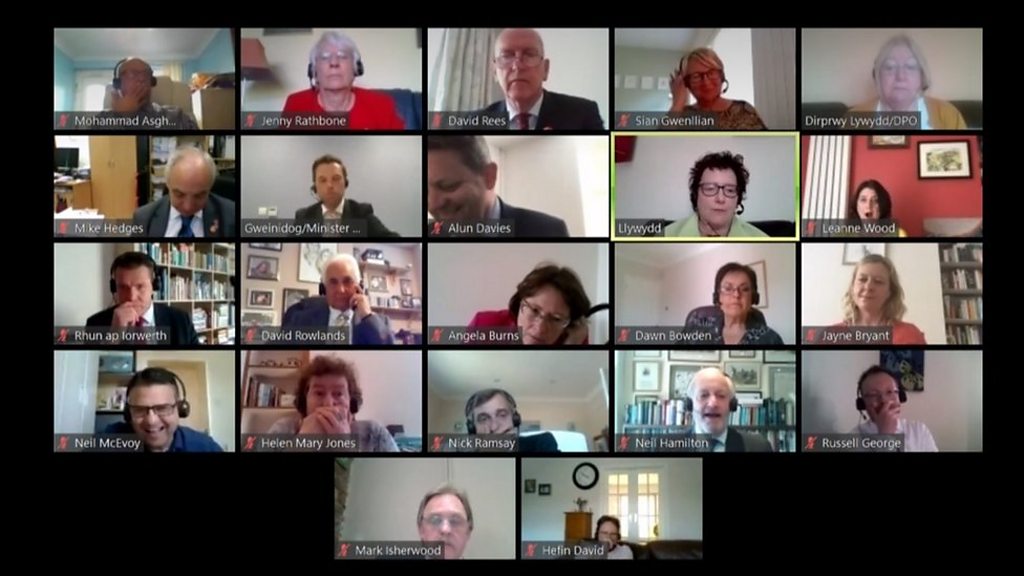 The first minister has dismissed calls from opposition parties to sack his health minister Vaughan Gething.

On Wednesday, Mr Gething was heard swearing about a Labour AM during a virtual meeting of the assembly.

Mark Drakeford said Mr Gething had apologised to the member concerned and “that’s the end of the matter”.

The health minister needed to be “focusing entirely” on dealing with the coronavirus crisis, Mr Drakeford told BBC Radio Wales.

Mr Gething was caught on microphone swearing about Jenny Rathbone, assembly member for Cardiff Central, who had been asking him about government performance on coronavirus testing and protective kit.

Plaid Cymru leader Adam Price has said the health minister broke the rules which govern the behaviour of government ministers.

The Conservative group leader in the assembly, Paul Davies, has also called for Mr Gething to be sacked.

But, speaking on Radio Wales Breakfast with Oliver Hides, Mr Drakeford said: “We need our health minister to be focusing entirely on the essential work that he has been responsible for to help us all to get out of the current crisis.

“That’s what he’ll be doing and that’s how the government will be carrying on.”