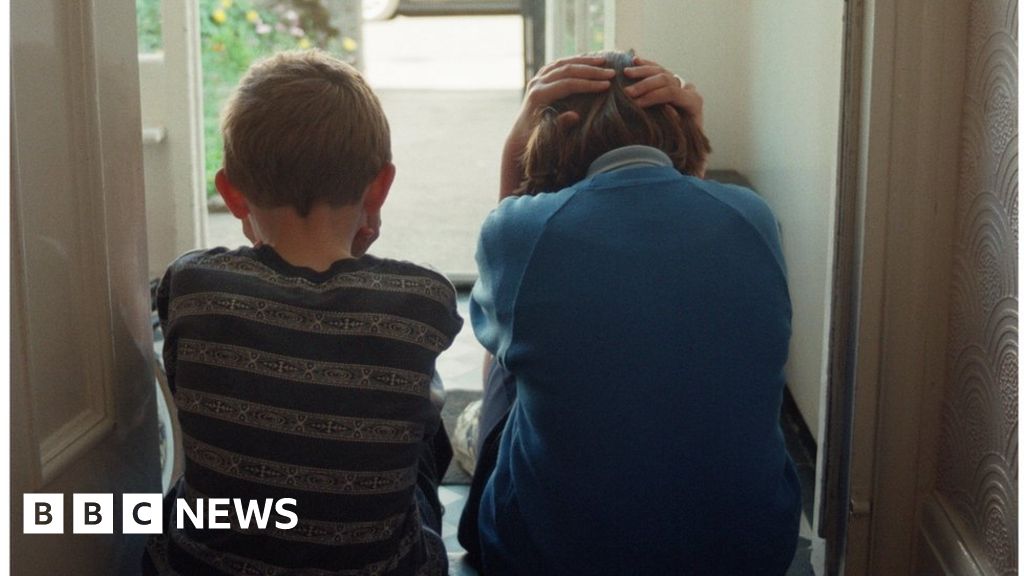 The government is to spend £3.1 million on services supporting children who witness “appalling abuse” at home during the coronavirus lockdown.

The funding will be given to councils, charities, and police and crime commissioners in England and Wales.

Labour has put forward a plan for a fund of £75 million for domestic abuse services as part of charity funding.

MPs will debate the Domestic Abuse Bill later, amid evidence it is rising during the coronavirus lockdown.

There has been a “surge” in violence in the weeks since the lockdown was introduced, a report by MPs said, with a rise in killings and the number of calls to the National Domestic Abuse helpline run by Refuge up 49% after three weeks.

Speaking about domestic abuse more broadly, she said ministers were working with refuge providers to mitigate the impact of Covid-19 on the availability of places.

The Domestic Abuse Bill would also focus on “stopping the perpetrator’s behaviour in the first place”, she said.

“I would also like for us to be looking at perhaps kicking the perpetrator out, rather than the victim, so that she stays in her home safely… and the perpetrator has his behaviour addressed to stop this cycle of abuse,” she said.

He said the government must “act urgently” to help those affected.

“Our society must not turn its back on some of the most at-risk people in this crisis, too much time has already been lost and action is needed now,” he said.