Half of Scots coronavirus deaths now in care homes 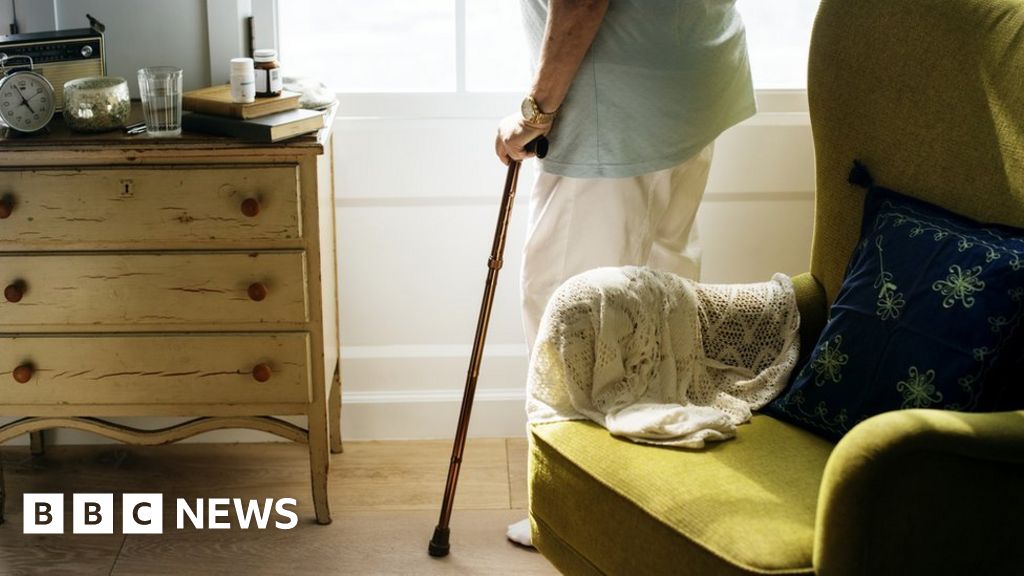 More than half of Scotland’s coronavirus deaths are now happening in care homes, according to new figures.

Data from the National Records of Scotland (NRS) showed that 338 of the 656 deaths recorded between 20 and 26 April were in care homes.

The figures bring the total number of people to have died with confirmed or suspected cases of the virus to 2,272.

Ms Sturgeon said that it was “not necessarily the case” that all of the staff members contracted the virus through their work, and in some cases people may not have been in their workplace for some time.

She added: “It is really important for us to understand how many frontline workers lose their lives from this virus and it is also really important that we ensure appropriate investigation into the circumstances and of course learn any lessons that we can.”

The NRS data includes all cases where the virus is mentioned on a death certificate as a potential cause, and provides a wider picture than the figures announced each day, which only cover cases confirmed by laboratory testing.

In the most recent week covered by the statistics, more than half of the recorded coronavirus deaths were in care homes – with one in seven of all deaths in care homes in 2020 now being linked to virus.

Where are Scotland’s Covid-19 deaths?

Ms Sturgeon said the proportion of deaths in care homes was “deeply distressing”, but “broadly in line with proportions being reported from many other countries”.

She said the latest figures partly reflected the fact that the number of deaths linked to the virus in hospitals “seems to be declining”.

But the first minister said care homes were still “very vulnerable to this virus” due to the age and frailty of many residents, adding that “we will continue to take whatever steps necessary” to make them “as safe as possible”.

Of the 2,272 deaths linked to the virus since the outbreak began, just over half have happened in hospitals, with 39% in care homes and 9% at home or in non-institutional settings.

People aged 75 or over have accounted for 74% of the deaths, with only 17 of those who died being under the age of 45.

Coronavirus was involved in more than a third – 36% – of all deaths registered in Scotland between 20 and 26 April.

The virus has also affected some areas more severely than others. The Greater Glasgow and Clyde health board area has reported the highest rate of deaths, at 6.3 per 10,000 people, while the Western Isles has reported no deaths at all.

The data also shows that there have been 3,116 more deaths in the last four weeks than would be expected based on the average of the past five years.

While the majority of these were linked to coronavirus, concerns have been raised about “excess” deaths due to other causes.

This includes 340 deaths linked to dementia or Alzheimers, and 194 of heart disease or stroke patients.

Ms Sturgeon said the number of excess deaths was lower than in previous weeks, but was still “a source of concern” and “a much higher number than we would want to see”.

She said: “Overall they are far too high, but on the most recent comparable data we have in Scotland, the proportion of excess deaths at this stage is slightly lower than it is in England and Wales.”

The first minister said there was a danger of people feeling “dispirited and powerless” when hearing the rising death toll, but stressed that “every one of us has the power to protect our loved ones and communities” by abiding by lockdown restrictions.

She said: “These measures are tough for all of us, and they are getting tougher. But they are having a positive impact, notwithstanding some of the upsetting news today.

“The converse of that point is equally stark – easing up on these restrictions would have a negative impact that would be felt very rapidly. We do need to stick with it.”