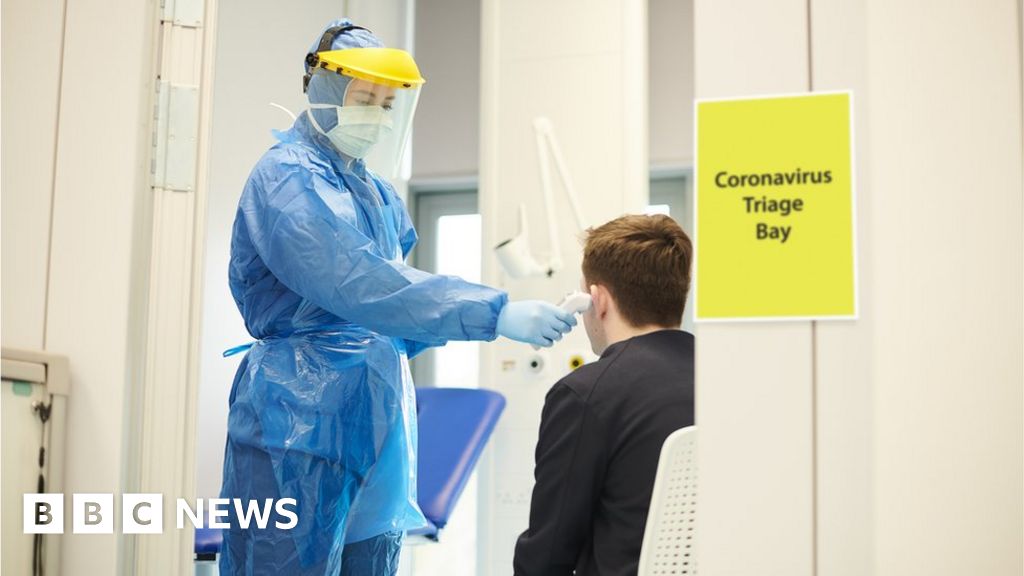 People living in more deprived areas of England and Wales are more likely to die of coronavirus than those in more affluent places, new figures suggest.

Office for National Statistics analysis shows there were 55 deaths for every 100,000 people in the poorest parts of England, compared with 25 in the most wealthiest areas.

However the ONS said the virus appeared to be making the problem worse.

Across the country, the highest rates of deaths have been in urban areas where lots of people live. The overall mortality rate in London has been almost double that of the next highest region.