How Cummings’ trip posed a challenge to local MPs 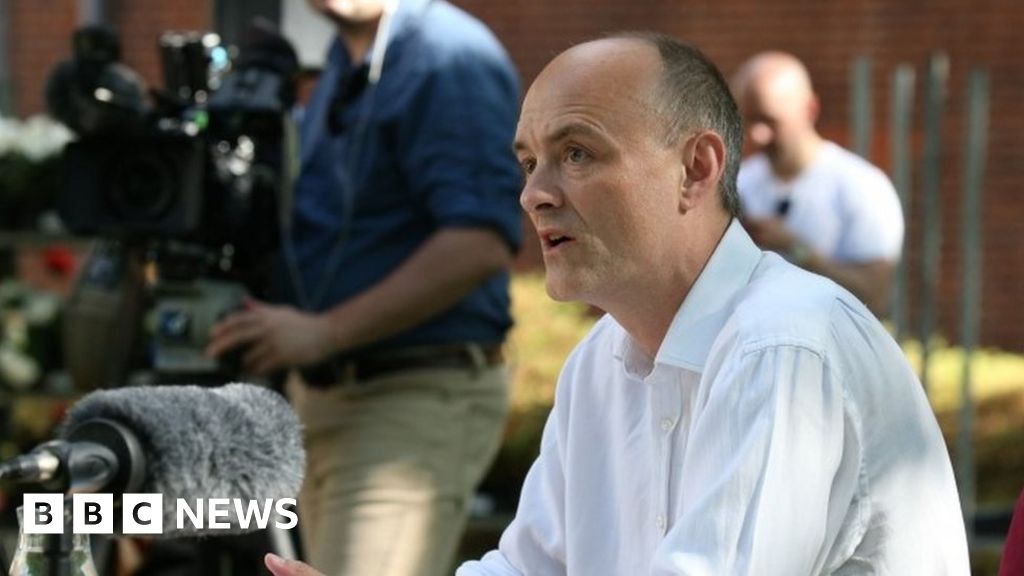 It is a safe bet that County Durham’s three Conservative MPs did not anticipate their biggest challenge to date would be posed by a visit from Dominic Cummings.

But that is exactly what Dehenna Davison, Richard Holden and Paul Howell have had to deal with over the last few days.

So why a joint statement?

Simple. Strength in numbers. A united front, certainly but it also prevents journalists like me exposing differences. Why, I might ask, are you, MP A, happy with a drive to Barnard Castle to check eyesight, while colleagues, MP B and MP C, are not?

But what about the statement’s contents? Did it back Mr Cummings, or condemn him? Neither really. Instead we got a somewhat tortuous attempt to both assuage constituents, while not undermining Boris Johnson’s backing of his special adviser.

They said they understood his motivations were “to protect his family”, but then added that none of them would have made the same decisions.

They acknowledged that nothing was more important than confidence in the government’s messages, but despite some evidence of plummeting approval, they sought to move on from a dangerous distraction.

Of course the easiest way out might have been to call for Dominic Cummings’ head, but even if that was their instinct, that could have consequences for Conservative MPs who were only elected last December.

Their instinct would also be to stay loyal to a prime minister who played a big part in them winning their seats, and retaining the patronage of Boris Johnson and his government matters.

Otherwise it may also make ministerial doors harder to open when it comes to securing projects and investment for the people you represent. Come re-election, the PM might not prioritise a visit to your constituency.

Perhaps governments should not work that way, but we can all appreciate the impact of souring a relationship with your boss.

So will this balancing act work? The MP in the trickiest situation is Dehenna Davison, whose constituency includes Barnard Castle.

Comments left on her social media statement suggest it has not assuaged the anger. There is support, but a lot of condemnation, and from some she might consider natural allies.

Damage has been done. All three will be hoping public attention moves on swiftly. Of course, eventually it will, and an election could be more than four years away.

It is hard to imagine where we will be by then. What we do know is that when that comes, it will be the voters, who the MPs insist remain their number one priority, and not the prime minister or his adviser, who will decide their fate.