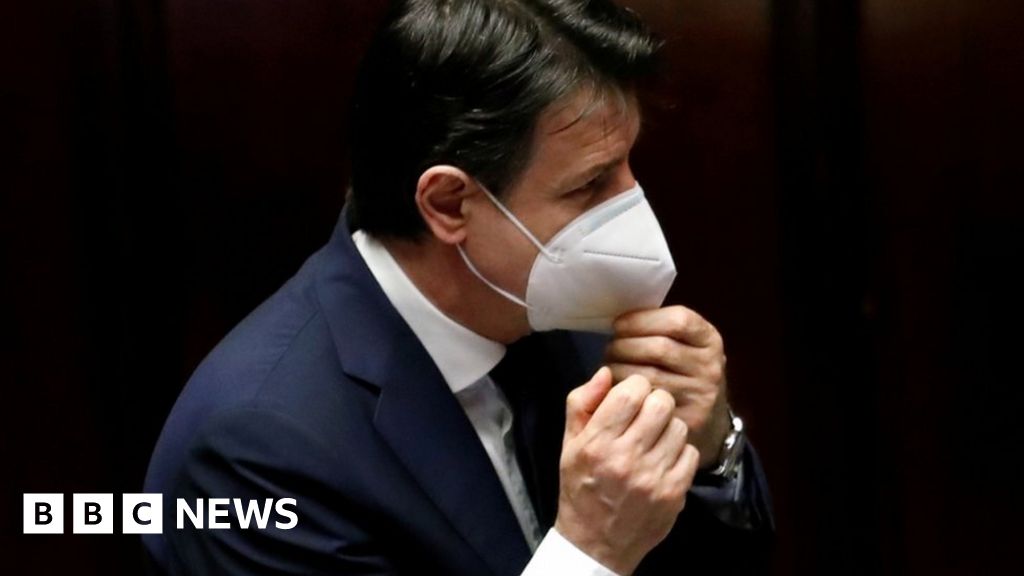 Italy’s Prime Minister Giuseppe Conte has given a televised address outlining how the country will begin “Phase Two” of lifting its coronavirus lockdown.

Restrictions on daily life will start to be eased from 4 May, he said, and people will be allowed to visit their relatives in small numbers, in masks.

Parks will reopen, but schools will not restart classes until September.

The country has reported 197,675 cases of the virus, according to data from Johns Hopkins University, and 26,644 people are confirmed to have died with it.

The number of cases has been falling, however. Italy reported 260 new deaths on Sunday, the lowest daily toll since 14 March.

Authorities now believe Italy’s contagion rate – the number of people each person with the virus infects – is low enough to justify a cautious easing of curbs.

Italians have been living under a national stay-at-home order since 9 March, with everyone required to remain within a few streets of their door.

The country brought in very limited easing of its virus control measures on 14 April, permitting some small shops – including bookstores, dry cleaners and stationers – to reopen. The businesses chosen were deemed to be lower risk as they rarely attract crowds.

Other aspects of the lockdown easing announced include:

There was no announcement on the possibility of Italy’s premier football league Serie A resuming, even behind closed doors.

Mr Conte stressed that social distancing measures would need to continue for months to come, and said church services would remain banned. He urged people to stay a metre (3ft) away from each other.

“If we do not respect the precautions the curve will go up, the deaths will increase, and we will have irreversible damage to our economy,” the prime minister said. “If you love Italy, keep your distance.”