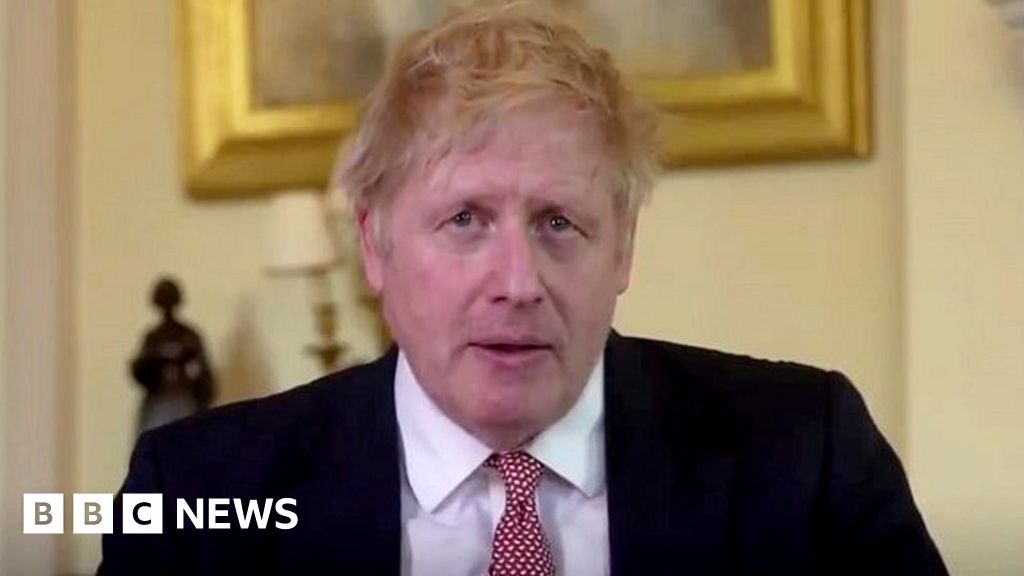 Boris Johnson is “on the mend” after contracting coronavirus but his return to work is a matter for the doctors, Health Secretary Matt Hancock has said.

This week Mr Johnson has spoken to the Queen and US President Donald Trump from Chequers, the PM’s country house.

However he is said not to be undertaking official work and No 10 played down reports that he could return to work on Monday.

Mr Johnson tested positive for the virus on 27 March and was later admitted to hospital, spending three nights in intensive care.

Speaking after he had been discharged, he said “it could have gone either way” and thanked the NHS staff who had cared for him.

Foreign Secretary Dominic Raab has been deputising for the prime minister while he recuperates.

Speaking to Radio 4’s Today programme, Mr Hancock said Mr Johnson was “cheerful and ebullient” but added he “has to be better” before returning to work.

And a No 10 source, responding to press reports he will be back at work next week, said: “The PM will follow his doctor’s advice and it is unhelpful to speculate at this stage.”

Asked about the PM’s health at a White House briefing on Thursday, Mr Trump said he was “actually surprised” at how “incredible” the PM sounded during their phone call.

“He was ready to go. I’m very surprised to tell you this. He’s like the old Boris – tremendous energy, tremendous drive,” the president said.