Johnson to speak to Trump as recovery continues 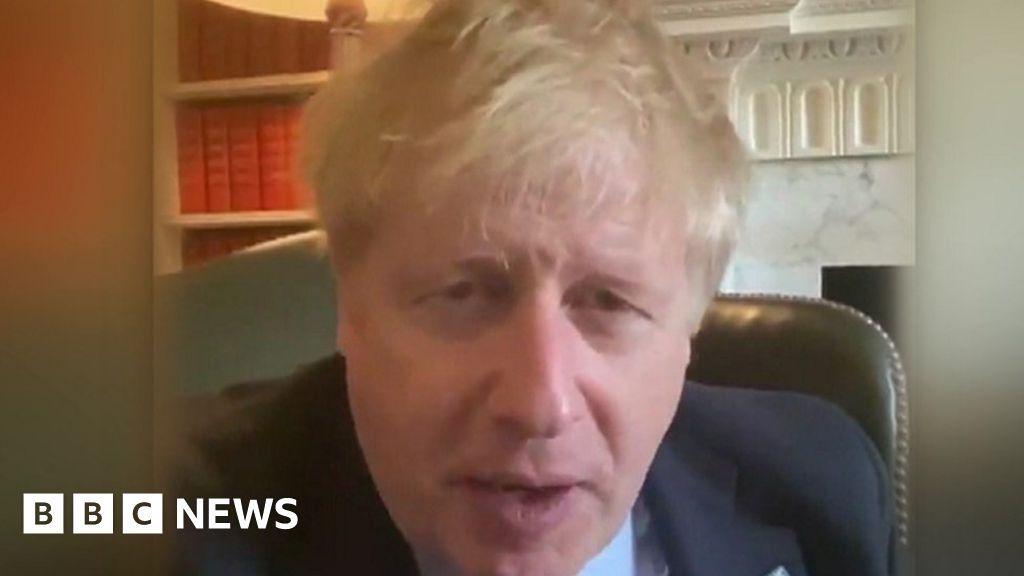 Boris Johnson will speak to Donald Trump later on Tuesday and is also expected to hold an audience with the Queen this week.

The prime minister is currently not doing any formal government work as he is still recuperating from coronavirus.

But No 10 said his call with the US President would be “an opportunity for an update on the response of G7 countries” to the pandemic.

No 10 said the PM was continuing to receive updates from senior colleagues.

He has spoken to Foreign Secretary Dominic Raab, who has been deputising for him for the past two weeks, and “senior members of his team”, No 10 said.

Downing Street also said Mr Johnson – who spent nearly a week in hospital and three nights in intensive care – was “continuing his recovery” at Chequers, his country retreat in Buckinghamshire.

On the call with Mr Trump, No 10 said the PM wanted to discuss the international response to the virus but also “thank the president for the messages of support that he has sent”.

The PM has not held his traditional weekly meeting with the Queen since early last month. Their expected phone conversation later this week would be the first for three weeks, No 10 said.