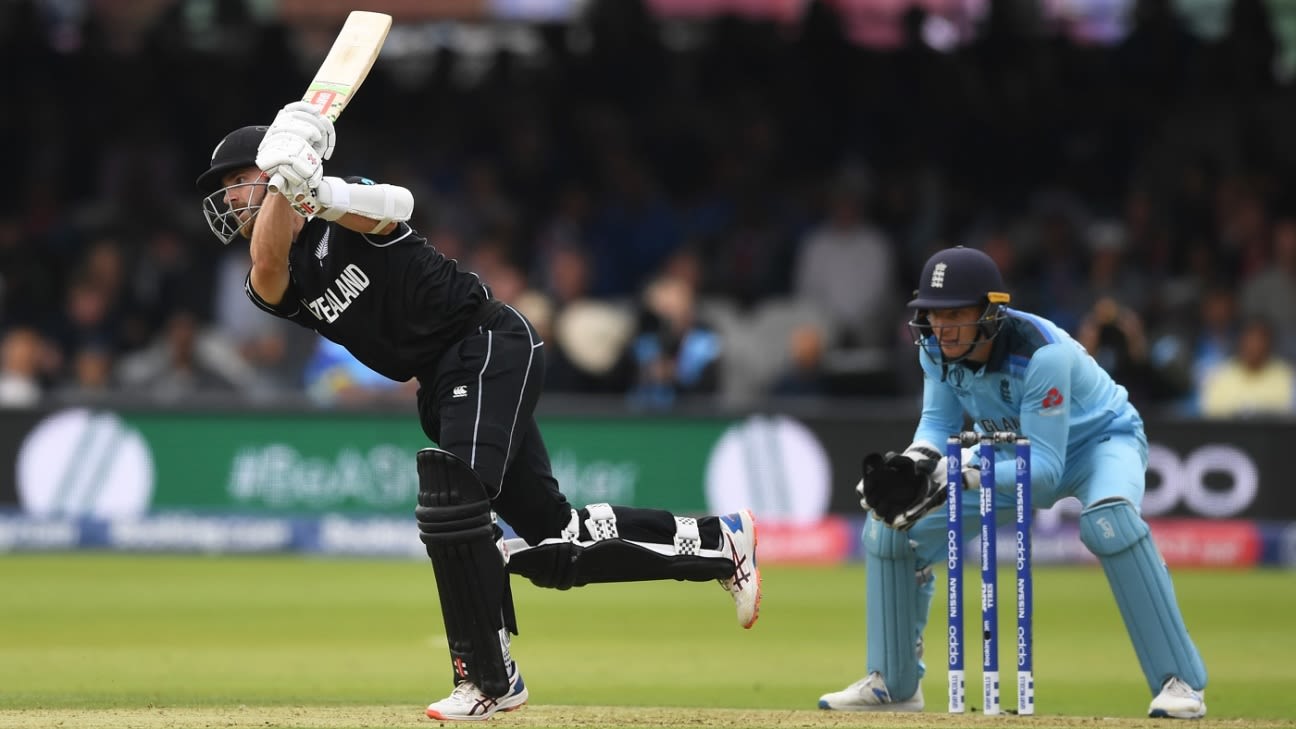 Williamson claimed the men’s ODI player of the year title following his outstanding 2019 World Cup campaign where he was named player of the tournament with 578 runs at 82.57.

“Kane fully deserved his selection,” men’s head coach Gary Stead said. “He builds great partnerships with our well-established middle order and when he bats deep in an ODI innings, we’ll invariably be in a good position to win most of those matches.

“He leads the team well, he has his own style and certainly the respect of his peers. His calm, purposeful demeanour flows through his leadership and, in turn, the team.”

Bates was named the women’s ODI player of the year after making two half-centuries in three matches against South Africa – the team’s only games in the format over the last 12 months.

On the T20 front, Devine’s prolific run continued to be recognised with the women’s award after she became the first player – male or female – to score five T20I half-centuries in a row, which she extended to six while amassing 429 runs over the period.

“What can I say? Sophie had an exceptional season with the bat in T20 cricket,” women’s head coach Bob Carter said. “Our T20 side is at its best when Sophie is scoring runs at the top. She gives others around her the freedom to play their natural game

“Sophie’s ability with the ball in T20 cricket goes under the radar at times. She will often step up and bowl the hard overs and uses changes of pace to her advantage. She is a top quality all-rounder and an exceptional T20 talent.”

The final group of awards, which are being done virtually due to covid-19, will be announced on Friday and include Test player of the year, umpire of the year and the Sir Richard Hadlee Medal.