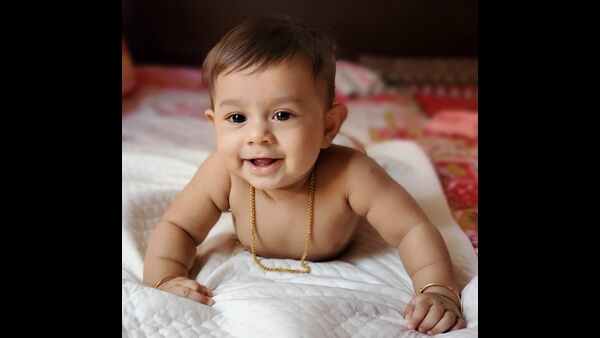 KGF star Yash and his actress-wife Radhika Pandit became proud parents to a baby boy last year in October. The Sandalwood couple was inundated with congratulatory wishes for welcoming their second child from all their fans and well-wishers.

However, Yash and Radhika, for the longest time, had refrained from sharing the pictures of the baby. Fans had been waiting with eagerness to get a glimpse of him and would constantly request the duo for the same on social media. And now, their wishes have finally come true.

The heart-warming picture is winning the internet and is definitely the cutest you’ll see today. Check out the post below:

It must be noted that for the time being, Yash and Radhika has refrained from revealing the name of the adorable baby. However, for the unversed, Radhika had announced yesterday on her Instagram handle that she will be sharing a picture of the baby as he turns 6 months old by giving us a sweet little sneak peek of the baby and her eldest one Ayra.

The couple had done a similar thing with their firstborn, little Ayra. The first time they shared a glimpse of their daughter was six months after she was born, which had driven fans into frenzy. 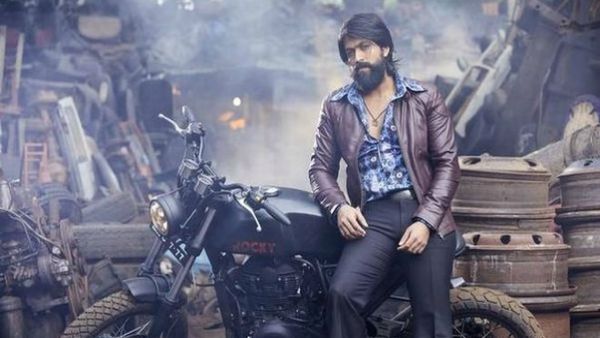