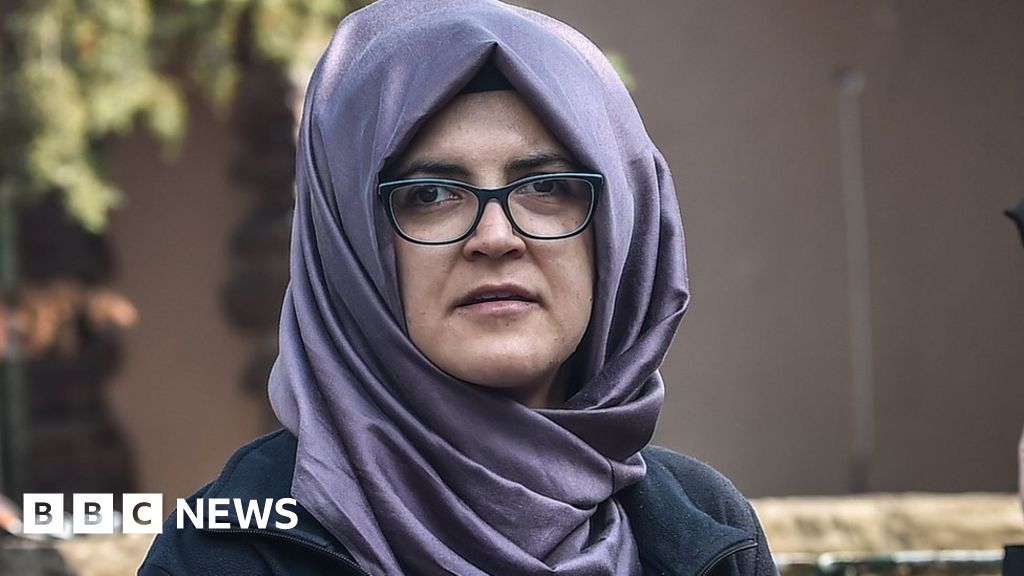 The fiancée of murdered journalist Jamal Khashoggi has urged the Premier League to block the takeover of Newcastle United by Saudi Arabia.

Khashoggi, a dissident Saudi columnist, was killed in 2018 inside Saudi Arabia’s consulate in Turkey.

Saudi Arabia’s Public Investment Fund, led by the prince, looks set to acquire an 80% stake in the club.

But lawyers speaking on behalf of Hatice Cengiz, Khashoggi’s fiancée, said the takeover should be blocked over the killing.

What do we know about the takeover?

Mike Ashley has owned Newcastle since 2007 and put the club up for sale in 2017. The proposed Saudi takeover is thought to be worth some £300 million.

But it has already caused much controversy.

The Saudi government has been accused of facilitating the theft of Premier League commercial rights, while Amnesty International has criticised the potential deal due to the country’s dire human rights record.

The country has also been accused of “sportswashing”, a term used to describe countries that try to improve their international reputation by investing in major teams or hosting big sporting events.

But these accusations have been rebuffed by the Saudi government, which claims it wants to get more of its people engaged in sport.

What has Khashoggi’s fiancée said?

Lawyers for Ms Cengiz said in a letter on her behalf that the Premier League should block the takeover.

“It is undoubtedly the right, proper and lawful action for you (chief executive Richard Masters) and the Premier League to take, especially in light of the ruthless killing of Ms Cengiz’s fiancée,” the letter said.

There should be no place in English football for anyone “involved in such abhorrent acts”, it said.

“The standing of both the Premiership and English football in general would be tarnished by your connection with those who commit the most appalling crimes and then seek to whitewash them, and who seek to use English football as a way of improving their image and hiding their transgressions.”

What happened to Jamal Khashoggi?

The journalist – who had gone into self-imposed exile in the US in 2017 – went to the Saudi consulate in Istanbul on 2 October 2018, seeking papers to marry Ms Cengiz.

Investigators believe that as she waited outside, the 59-year-old was murdered and then dismembered. Khashoggi’s remains have never been found.

The gruesome killing shocked the world and UN Special Rapporteur Agnes Callamard said there was credible evidence that Crown Prince Mohammed and other high-level Saudi officials were individually liable.

A court in Saudi Arabia last year sentenced five people to death and jailed three others over his murder.

Turkey has separately charged 20 suspects over the murder.