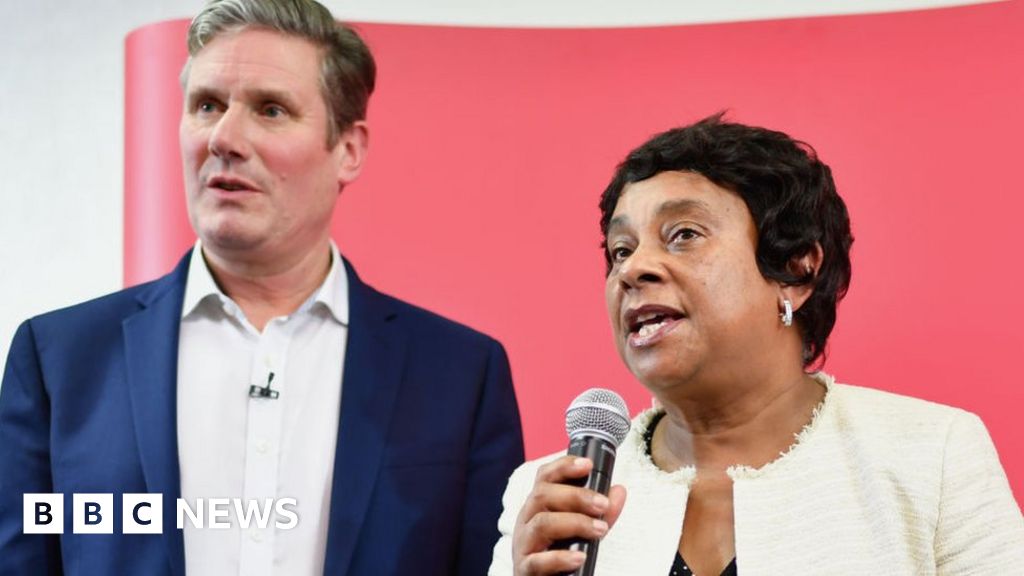 Baroness Doreen Lawrence will lead a review into the impact of coronavirus on black, Asian and minority ethnic communities, the Labour Party says.

The campaigner and mother of murdered teenager Stephen Lawrence has been appointed as Labour’s race relations adviser by leader Sir Keir Starmer.

The Labour peer will examine why the virus appears to disproportionately impact those from ethnic minority backgrounds.

The government has also commissioned an investigation into the issue.

The Intensive Care National Audit and Research Centre found that 34% of more than 4,800 critically-ill patients with Covid-19 identified as black, Asian or minority ethnic.

This is despite only 14% of people in England and Wales being from ethnic minority backgrounds, according to the 2011 census.

The launch of Labour’s review on Friday will be attended by Labour peer Baroness Lawrence, Sir Keir and Labour’s shadow secretary of state for women and equalities, Marsha de Cordova.

Speaking about the government’s review at a Downing Street press briefing, Professor Chris Whitty, the UK Chief Medical Adviser, said: “It’s absolutely critical that we find out which groups are most at risk so that we can help to protect them.”

But he said that there is currently no conclusive evidence to show that coronavirus poses a bigger risk to people from ethnic minority backgrounds.

“This is not yet clear in terms of ethnic minorities and we need to look at this more carefully,” he said.