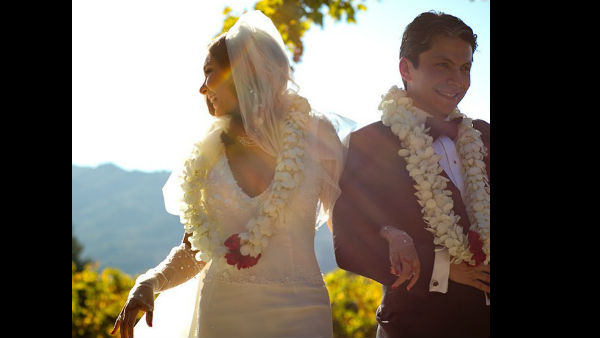 Actress Lisa Ray, who was recently seen in web series, Four More Shots Please!, shared details of her wedding and revealed that unlike his character in the web series, she’s a very low maintenance and fuss-free woman. While speaking to a leading daily, the actress opened up about up becoming bride in 2012. For the unversed, Lisa is married to Jason Dehni.

She said, “I can tell you I wasn’t half as dolled up for my own wedding as I was for Umang and Samara’s on the show. All of Samara’s qualities are opposite to me. I hate attention. I’m very casual and dressed down and my own wedding was very intimate and simple.”

She further added, “It was attended by very close friends in Napa Valley and my friend, Wendell Rodricks who passed recently, designed a very simple gown in his studio in Goa, while I was on the other side of the globe. I didn’t even have fittings. I’m personally not a fan of big fat weddings. I’m a very low maintenance, fuss-free, an introvert. How different can I get from the character? If people think I’m anything like Samara, that’s perhaps a testament to my director and my performance.” 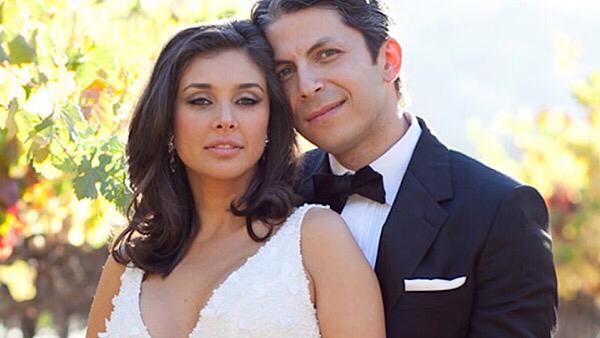 Lisa Ray also spoke about the taboo attached to same sex marriage and said, “I’m no expert to comment on this. But I have led a very unconventional life. You have to be the heroine of your own story, and not wait for society to change. I’ve always lived my truth and it’s not easy, sometimes you are celebrated, sometimes criticised, but ultimately once you stop living for outside validation, everything starts falling in place. Own your choices.”

All the women out there, can surely learn a thing or two from Lisa!