List of all the cricket series affected by coronavirus: full coverage 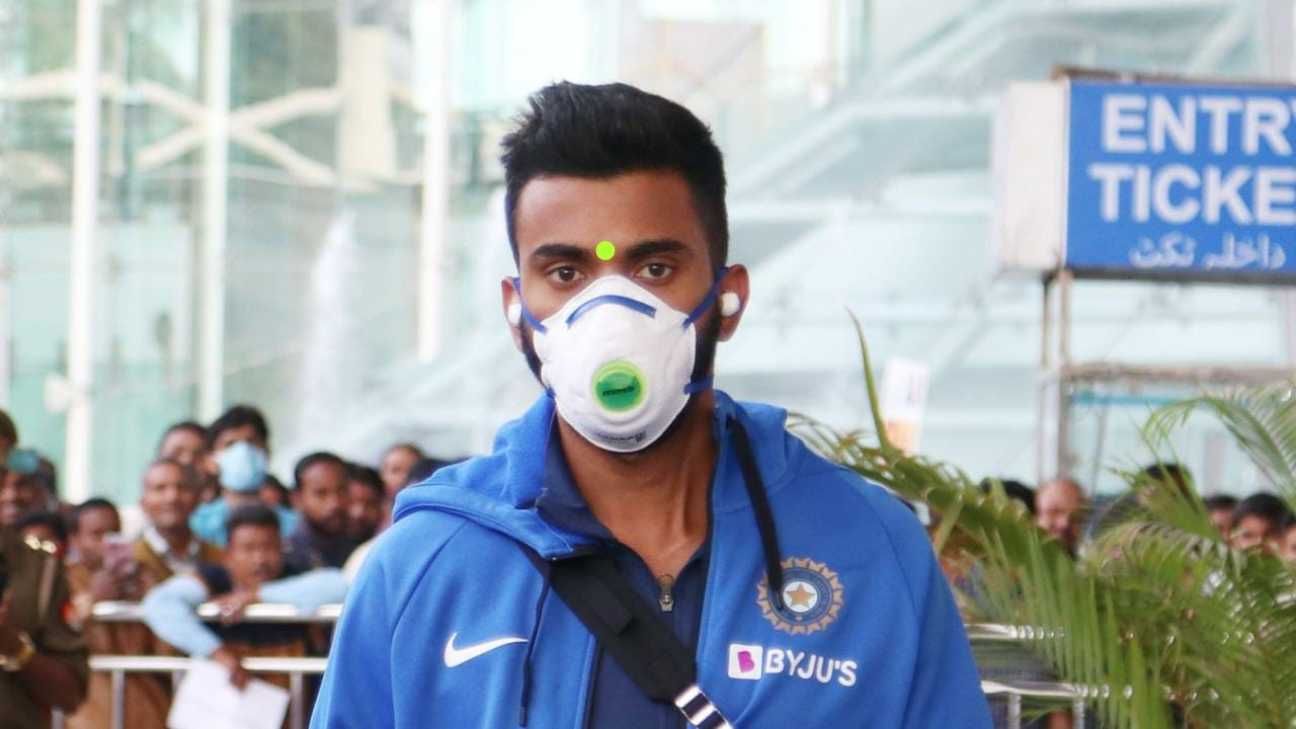 From saying no to handshakes to playing matches in empty stadiums and eventually calling off almost every series or tour, here’s how the cricketing world was impacted by the COVID-19 (novel coronavirus) outbreak.

March 23
PCB turns training facility into lodging for paramedics
‘No discussion about moving CPL 2020’
ICC shuts headquarters, to ‘convene remotely’ to discuss urgent matters
We need to think about others, not just ourselves – Usman Khawaja
SLC to grant LKR 25 million to government
Cricket Association of Bengal insures players, officials against COVID-19

March 3
News – No handshakes for England in Sri Lanka