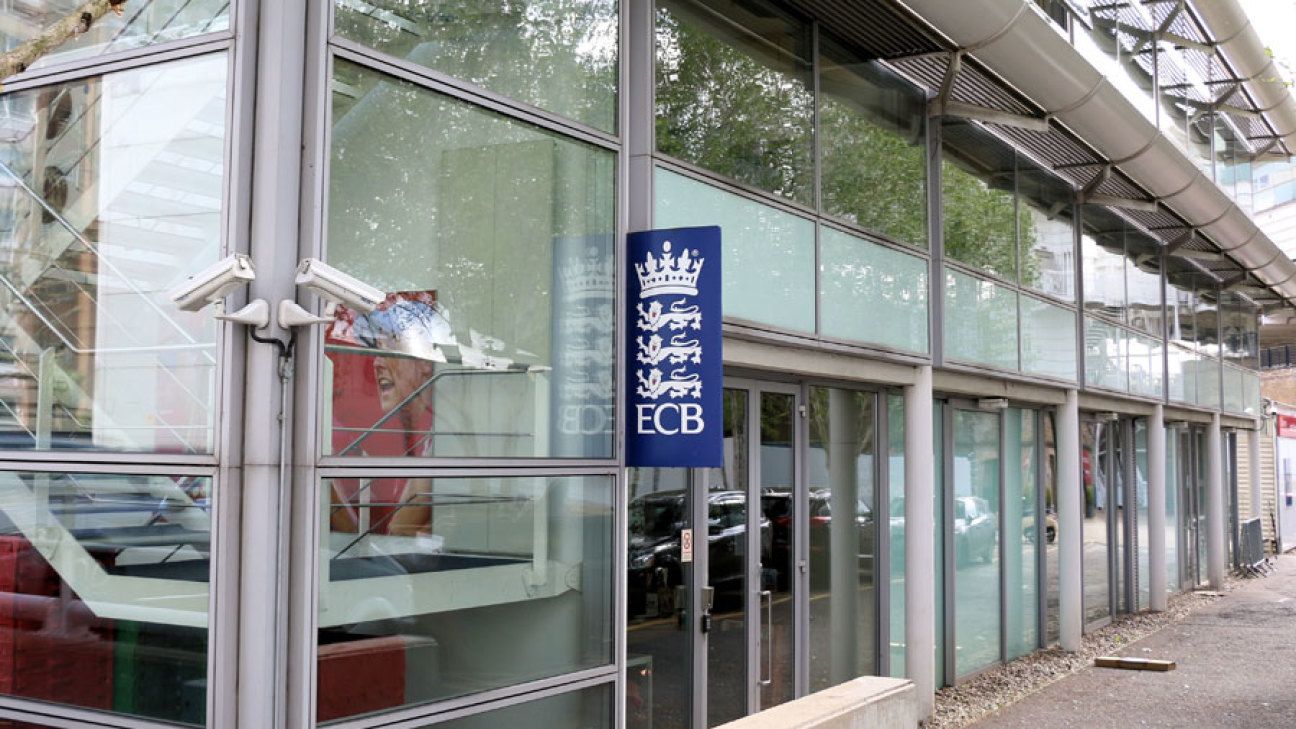 The ECB have asked Barry O’Brien, the former Glamorgan chairman, to lead a review into the circumstances around Ian Watmore’s appointment as chairman.

The review comes after the Daily Mail reported that Watmore left his role as chief executive of the Football League following allegations of misconduct. Specifically, the paper suggests Watmore could have jeopardised the league’s broadcast deal with Sky – who are also the ECB’s key broadcast partner – by engaging in unauthorised talks about the possibility of a breakaway league.

While O’Brien, currently a non-executive director on the ECB board, is respected for his career as a successful corporate lawyer, his appointment for this specific task is something of a surprise. He was on the ECB’s nominations committee which recommended Watmore’s appointment. As a result, O’Brien is, in the words of one county chairman, “marking his own homework”.

If O’Brien’s review – the ECB are keen to avoid use of the word investigation – concludes that Watmore was less than forthcoming with necessary information during the recruitment process, or that his appointment could bring unnecessary baggage to the game, it could recommend the board reverse the appointment. At present, however, it seems the incident is seen more as one of the inevitable bruises sustained during a long career in the civil service and in sports administration.

O’Brien is not a complete stranger to such slings and arrows himself. In 2007, he was fined by the Law Society for breaching his duty to a client and bringing his profession into disrepute. It emerged he had advised a consortium run by Philip Green over a proposed takeover of Marks & Spencer who had been a longstanding client of his employer, Freshfields. The episode did not prevent him becoming chair of Glamorgan CCC or joining the ECB board.

Perhaps the crucial factor for O’Brien to resolve is when Watmore knew of any misconduct probe relating to his time at the Football League. It does not seem to be disputed that Watmore met representatives of football league clubs who advocated a breakaway, but it is far from certain that he was advocating such a move himself.

ALSO READ: ECB to investigate claims of misconduct against Watmore

“It sounds to me as if he walked into a divided situation at the Football League, sought to build consensus and reached a solution,” another county chair told ESPNcricinfo. “He sounds exactly the sort of person the ECB need.”

It is understood the Football League have declined to provide the report to Watmore or the ECB. This has frustrated the ECB as extracts of it have been leaked to the Daily Mail. The review is unlikely to be completed ahead of the ECB board meeting on Thursday, but could be ready by the end of the month. Watmore, who denies any wrongdoing, has given no indication that he is considering standing aside.

All things considered, it would be a surprise if the ECB’s decision to appointment Watmore was reversed. There is little evidence that either Sky, the key broadcast partner, or the counties, who are required to ratify Watmore’s appointment at the ECB’s AGM in May, are especially concerned by anything that has emerged so far. Crucially, there is little appetite among the counties for Colin Graves, the current ECB chair, to use the impasse to extend his tenure.

There is a wider context to all this. As a maths graduate of Cambridge University and with a long career in the civil service behind him, Watmore is understood to be a calm, data-led pragmatist. And while the previous two chairs of the ECB have been entrepreneurs – self-starters with admirable levels of determination and self-assurance – Watmore has a reputation as a collaborative builder of consensus. After years of fairly robust leadership, many counties are crying out for such change.