Local lockdowns will be used to stop ‘flare-ups’ 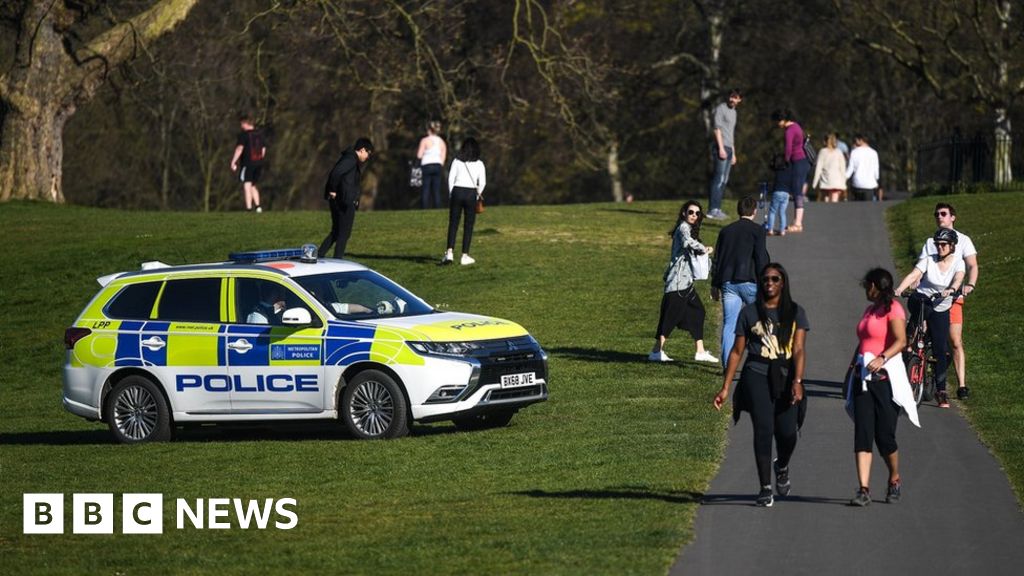 “Local lockdowns” will be introduced to tackle regional outbreaks of coronavirus in England in the future, the health secretary has said.

Matt Hancock suggested restrictions will be introduced in areas with “flare-ups”, but not others, as part of a system being put in place.

He did not specify a timeframe, but said the measures will be part of the test, track and trace system.

It comes as more than 35 Tory MPs have called on the PM’s top aide to resign.

The government’s daily coronavirus briefing on Tuesday was dominated by questions about Dominic Cummings travelling to County Durham during lockdown.

But concerns were also raised about the potential for second waves of infections. Asked what tools will be given to local officials to tackle outbreaks, Mr Hancock said: “We will have local lockdowns in future where there are flare-ups.”

“We have a system that we’re putting in place with a combination of Public Health England and the new Joint Biosecurity Centre, along with the local directors of public health who play an absolutely crucial role in the decision-making in the system.”

As a result, schools, businesses or workplaces could be closed in areas that see spikes in infection rates, the government’s plan says.

Communities Secretary Robert Jenrick said if the system worked it would be used “on quite a micro level”.

“If there is a flare-up in one particular community – and that could be on quite a small scale like a particular workplace or school – then measures can be introduced which hopefully the public will get behind, enable us to control the virus in that locality and enable the rest of the population to have more freedom to go about their daily business,” he told BBC Breakfast.

Earlier this month Mr Jenrick said that it was the government’s “strong preference” for lockdown measures to be lifted uniformly, but some restrictions could be reintroduced locally if necessary.

But he said the local interventions that could be considered are “quite different from making major changes to lockdown measures in one part of the country versus another”.

Also speaking during Tuesday’s briefing, Prof John Newton, leader of the government’s Covid-19 testing programme, said “many different organisations”, including councils and local businesses, will be involved in the response to local outbreaks.

“It is a whole-country effort. It has a national component, but it has a very important local component as well, which needs to reflect… the special characteristics of different parts of the country,” he said.

Latest government figures show the number of people to die with coronavirus in the UK rose by 134 to 37,048 on Tuesday.

The number of people in hospital with Covid-19 has been gradually declining since the peak over Easter.

However, the picture is different across the UK’s nations and regions, with numbers falling faster in some areas than others.

Cases were originally concentrated in London, the Midlands and the North West of England. But South Wales and parts of the North West and North East also have a high proportions of cases.

Last week, Prime Minister Boris Johnson said England will have a “world-beating” track and trace system in place from June – with 25,000 contact tracers, able to track 10,000 new cases a day.

Contact tracing is a system used to slow the spread of infectious diseases by identifying people patients have been in contact with. One method involves tracking by phone or email, while another uses a location-tracking mobile app.