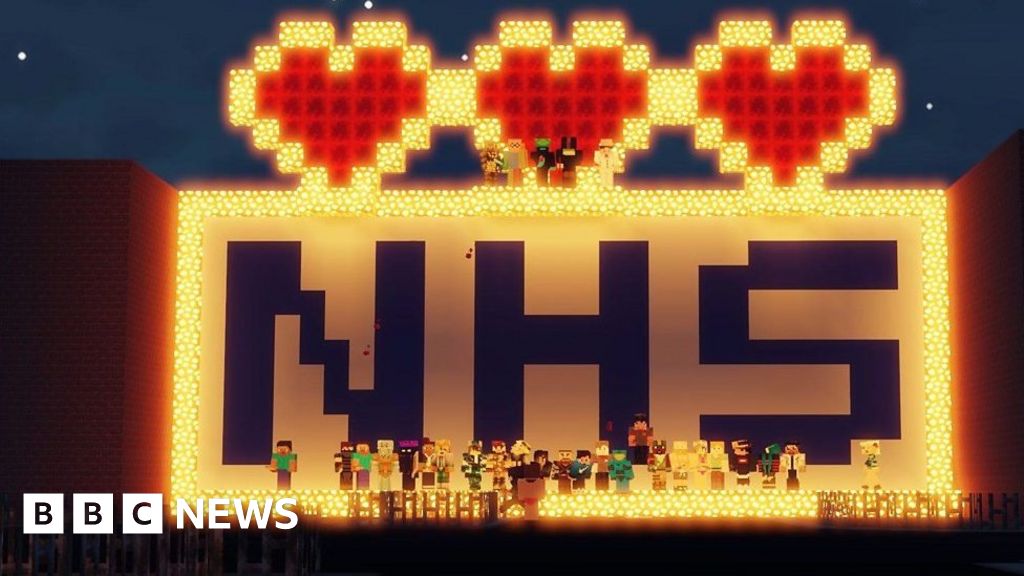 With the country in lockdown, friends Jordan Hooper, Jaymz Goodman and Elijah Woakes were missing going to their favourite nightclub in Birmingham.

In order to entertain themselves at home they decided to recreate it in Minecraft.

After posting pictures of their creation on social media they were overwhelmed with the response.

So, they decided to host their very own virtual night out on Minecraft, asking players to join their server for a small donation to charity.

Snobs nightclub in Birmingham matched the donations and the boys raised more than £2,000 for NHS Charities Together.