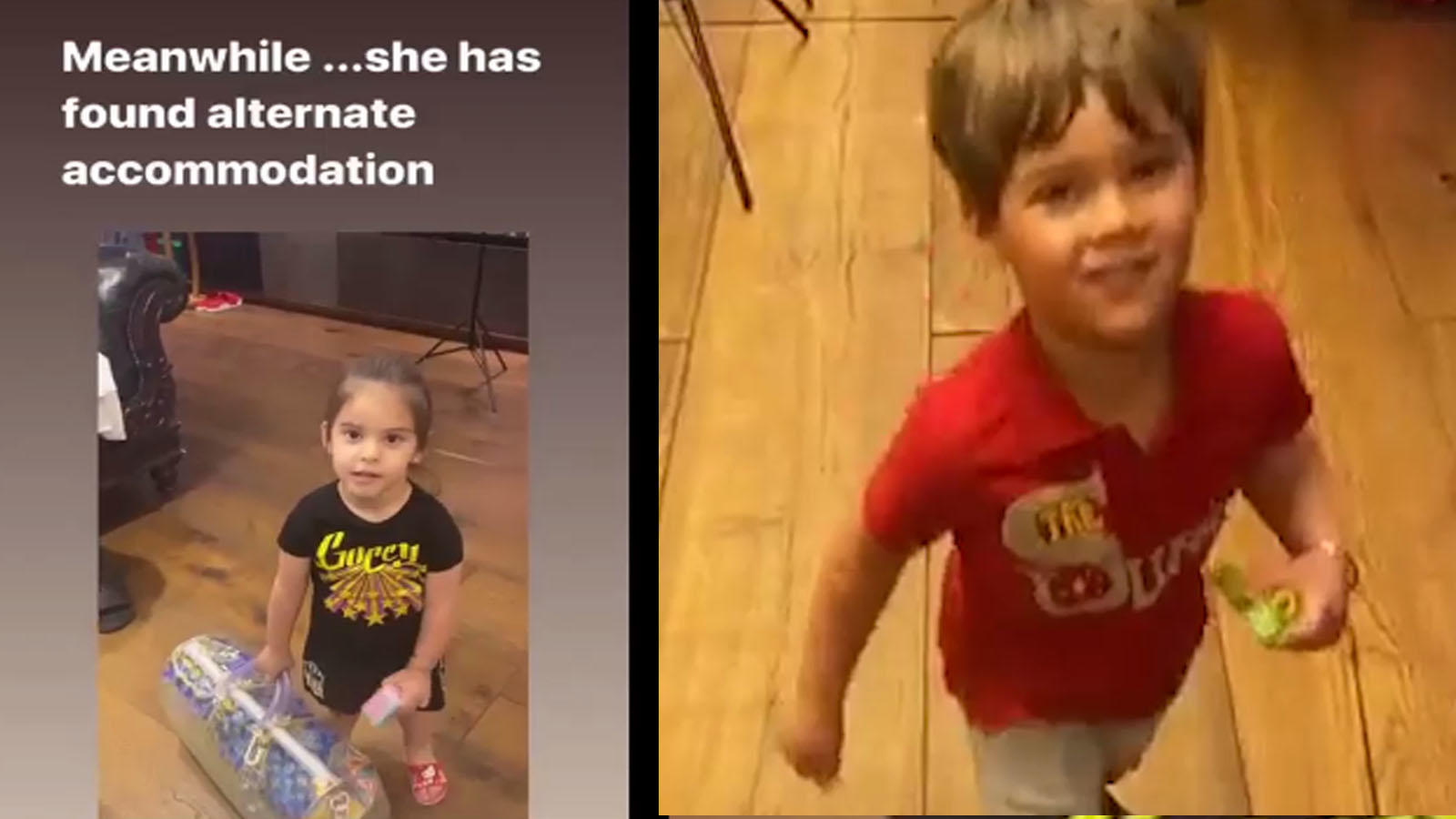 Filmmaker Karan Johar has been super active on social media ever since the lockdown. Karan has been entertaining his fans with the most adorable videos of his kids Yash and Roohi. Recently, taking to his Instagram stories, Karan shared two hilarious and cute videos. In the first one, Yash can be seen throwing tantrums because he’s fed up with daddy’s camera, while in the second video, Roohi can be seen picking up her stuff and telling her father that she’s leaving the house. Well, the two kids are simply adorable and have been winning hearts with their innocence!