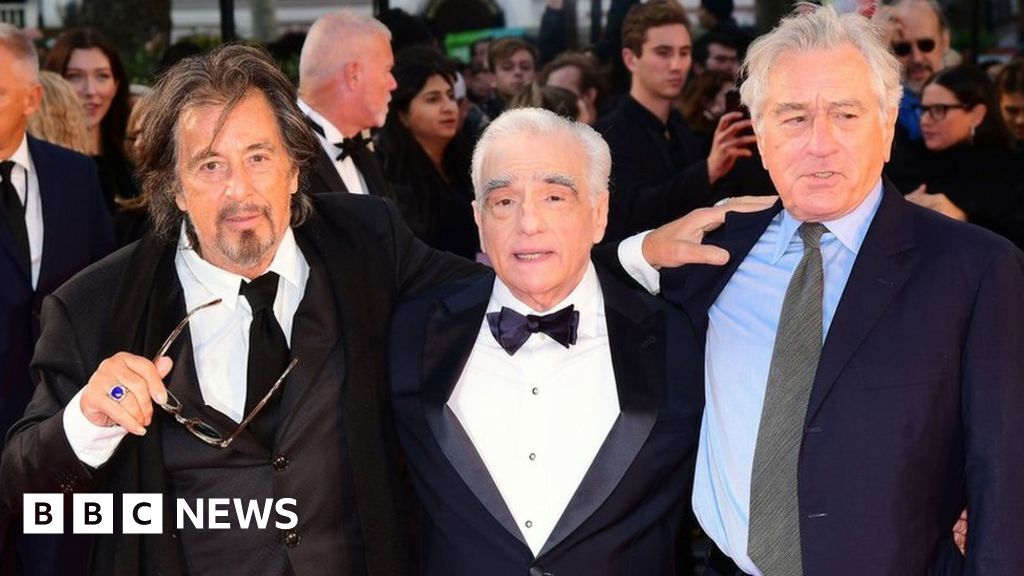 Major film festivals – including Berlin, Cannes, Toronto and Venice – are to join forces for an online event.

We Are One: A Global Film Festival, will be hosted by YouTube from 29 May.

It comes after coronavirus caused disruption to many international events, as the film industry ground to a halt.

The 10-day digital alternative will help to raise funds for the World Health Organization (WHO)’s Covid-19 Solidarity Response Fund and beyond.

Tribeca, co-founded by Robert De Niro (pictured above) and Jane Rosenthal in New York, have joined forces with the streaming giants to put on the online event after having been forced to postpone this year’s festival.

They hope it “unites curators, artists and storytellers to entertain and provide relief to audiences worldwide”.

“We often talk about film’s uniquely powerful role in inspiring and uniting people across borders and differences to help heal the world,” said Rosenthal.

“All of the world needs healing right now.”

The free event will include films, shorts, documentaries, music, comedy, and conversations and a full schedule will be available nearer to next month’s event.

According to Deadline, there aren’t expected to be any films scheduled for upcoming 2020 festivals for financial and rights reasons.

Last month, the Cannes Film Festival was also postponed due to lockdown concerns around the virus. Its president Pierre Lescure, and general delegate Thierry Frémaux, said they were “proud” to be involved in the online festival instead.

“We are proud to join with our partner festivals to spotlight truly extraordinary films and talent, allowing audiences to experience both the nuances of storytelling from around the world and the artistic personalities of each festival.”

As it stands, potentially modified versions of the annual film festivals in Toronto, Venice and London are still due to go ahead in the autumn, while the Berlin event took place in late February.