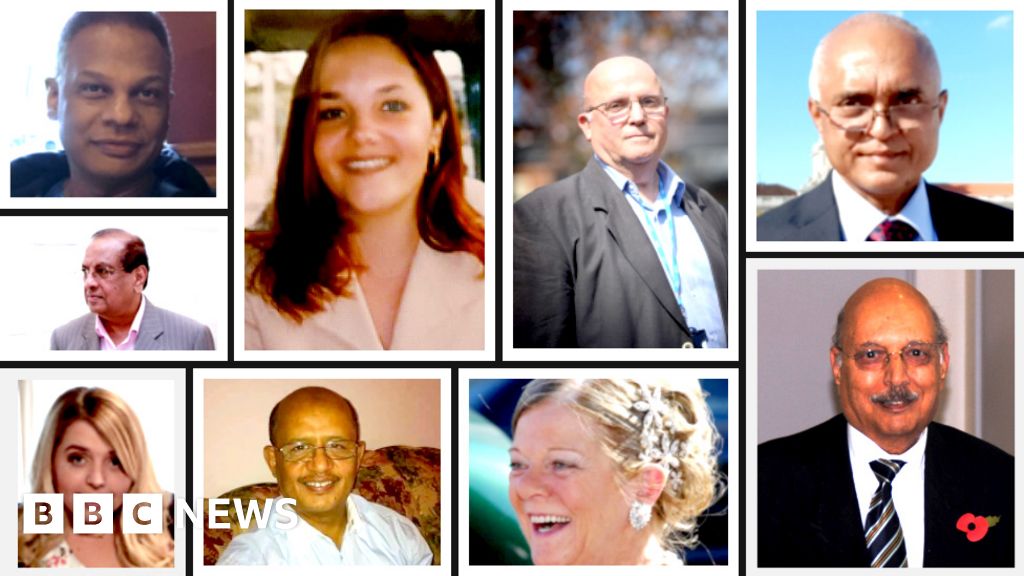 Britain may hold a minute’s silence next week to pay tribute to NHS workers who have died with coronavirus.

It could be on 28 April, International Workers’ Memorial Day, two days before the weekly Clap For Our Carers event.

There have been 49 verified deaths of NHS staff during the pandemic so far.

But the real figure will be higher and continues to rise.

Royal College of Nursing general secretary Donna Kinnair said: “We’ve become used to hearing a great roar on a Thursday night for key workers but this respectful silence will be a poignant reminder of the risks they run to keep us safe.

“I hope the public gets behind this with the same affection they show when applauding our people.”

Unison general secretary Dave Prentis said: “This is the ultimate tribute to remember workers who’ve lost their lives and put themselves in harm’s way to keep us safe and vital services running.”

The deaths include retired staff who still worked within the NHS.

Margaret Tapley most recently worked as a healthcare assistant at the Witney Community Hospital in Oxfordshire.

Her family said the grandmother of four had been experiencing symptoms of coronavirus before she was admitted to a hospital in Swindon on Thursday and died three days later.

Grandfather Gareth Roberts, who had worked as a nurse at sites across the Cardiff and Vale health board since the 1980s, died at the Prince Charles Hospital, in Merthyr Tydfil.

The board described him as “extremely popular, fun-filled and well liked”, while colleagues called him “kind and helpful”.

“Living legend” Dr Alfa Saadu, who had returned to work after retirement, died at the Whittington Hospital, north London, on 31 March.

He had been working part-time at the Queen Victoria Memorial Hospital in Welwyn, Hertfordshire, when he started to show symptoms of coronavirus and immediately self-isolated.

His son Dani said the family had suggested he should be admitted as a patient but his father had insisted he “did not want to take up a hospital bed, because others would need it”.

“He was a very passionate man, who cared about saving people,” Dani said.