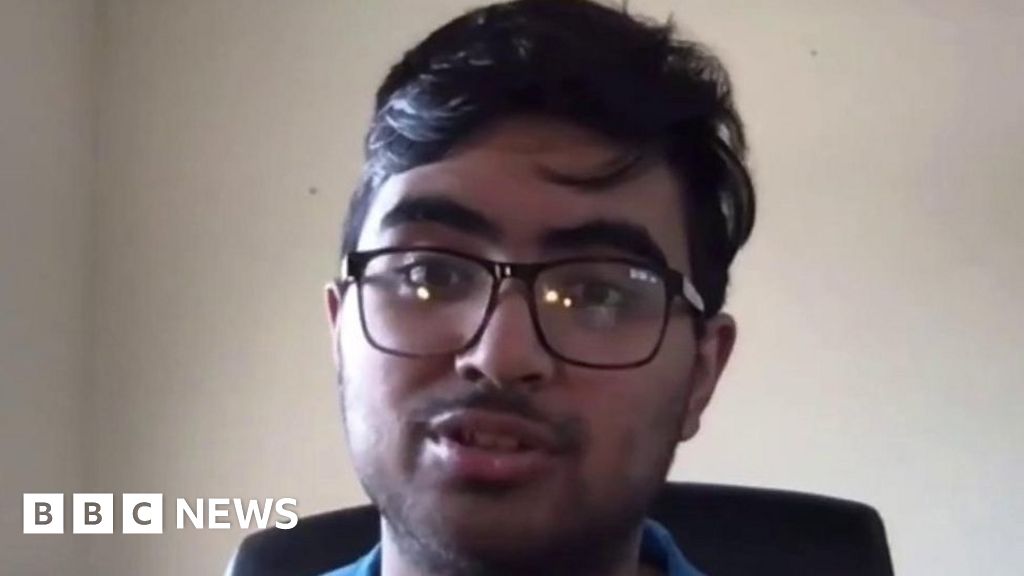 The son of an NHS doctor who died with coronavirus has called on Health Secretary Matt Hancock to say sorry for mistakes in the government’s response.

Intisar’s father Dr Abdul Mabud Chowdhury, 53, warned about a lack of protection before he died.

He added that he did not want to “play down” the efforts of those working to get personal protective equipment (PPE) to the front line.

Mr Hancock said: “A huge amount of people are doing everything they can and have done since the start of this crisis. I don’t want to play down the enormous efforts of many thousands of people who are working every hour that there is to try to solve the problem.”

Speaking directly to the health secretary on an LBC phone-in on Tuesday, Intisar said: “The public is not expecting the government to handle this perfectly. We just want you to openly acknowledge there have been mistakes in handling this virus.

“Openly acknowledging a mistake is not an admission of guilt, it is genuinely just making you seem more human. So can you please do that for me at the press conference today – make the public apology?”

Mr Hancock responded: “It is very important that we are constantly learning about how to do things better and I think listening to the voices on the front line will be a very important part of how we improve.”

Intisar had earlier told BBC Radio 4’s Today programme earlier that ministers should consider giving families a private apology at some point in the future, but that a public apology now would help improve public trust.

“I definitely do want a public apology because I feel like the government’s response in not only handling the PPE crisis but the whole virus in itself wasn’t the best,” he said.

“I think we can forgive that as a country because it is such an unprecedented thing it is hard to know what to do.

“But they need to hold themselves accountable for that, learn from that and move on so that we can trust them more.”

At least 82 NHS staff and 16 care workers who were confirmed to have died in hospital in England, according to official figures.

A separate BBC News analysis of published figures found that at least 114 health workers have died with the virus across the UK. It is not known where they contracted Covid-19.

Mr Chowdhury’s appeal comes after a BBC Panorama investigation found the government failed to buy crucial PPE to cope with a pandemic.

There were no gowns, visors, swabs or body bags in the government’s pandemic stockpile when Covid-19 reached the UK, the programme found.