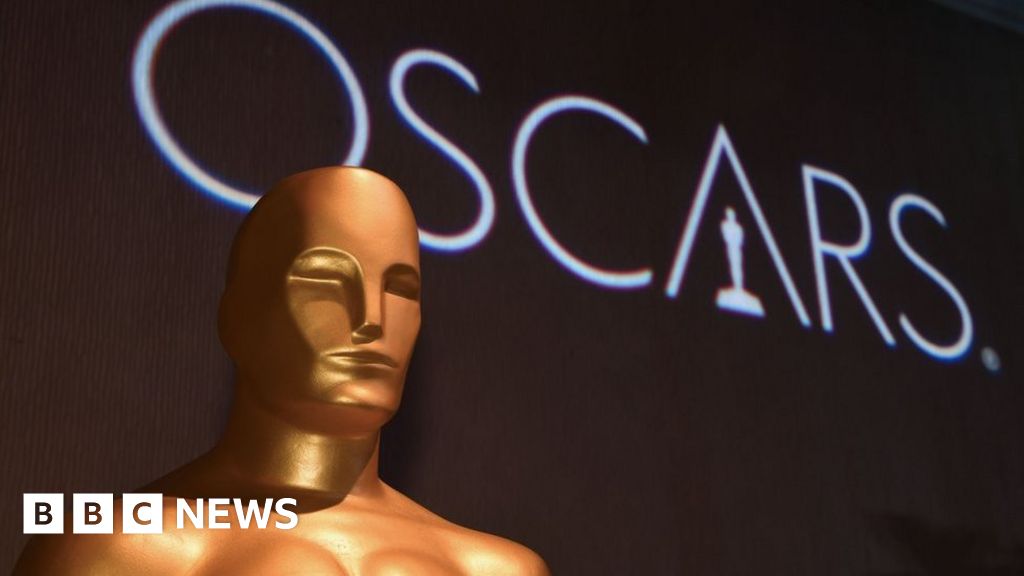 The body behind the Oscars has changed its rules so films that debut on streaming or video on demand services are eligible for next year’s awards.

The Academy of Motion Picture Arts and Sciences’ current rules say films can only enter if they have been shown in a Los Angeles cinema for at least a week.

But with cinemas shut during the coronavirus crisis, organisers said a “temporary” exception was necessary.

Many film releases have been delayed, with others going straight to digital.

“The Academy firmly believes there is no greater way to experience the magic of movies than to see them in a theatre,” said Academy president David Rubin and chief executive Dawn Hudson.

The Academy said the exemption would end when cinemas reopen.

In recent years, the Oscars have admitted films made by streaming services like Netflix and Amazon – but only if they have also had a cinema release.

What the pandemic will mean for the Oscars

The way the Oscars were going to celebrate the films of 2020 was always going to be different. Now we know a little more about how that’s going to work. But the uncertainty about how cinemas will operate will still play a part in the mix of movies that will be competing.

In some cases, the studios are choosing to simply delay the release of Academy Award hopefuls until next year in order to stand a better chance of turning a profit when the cinemas are more likely to be operating normally. For example, the big screen adaptation of Lin-Manuel Miranda’s Broadway musical In The Heights has moved from June this year to June 2021.

And while others are currently aiming at a release this year – like Christopher Nolan’s mind-bending drama Tenet and Steven Spielberg’s West Side Story – that could still change in the coming months. Especially if, when cinemas do reopen widely, there are large scale restrictions on audience sizes for a significant period.

At the same time, smaller budget independent movies might find that adjusting their plans from a theatrical release to a digital one before the end of the year works better financially for them than a long delay. The streaming giants like Netflix are likely to be the least affected.

So the 2021 Oscars could see a different balance of fewer studio movies and more independent films, with the streamers continuing to make strong advances. But the uncertainty about the rest of the year, and the possibility of the Academy Awards making further changes such as amending the eligibility period, means that right now no one can be sure exactly what the next Oscars will look like.

The rule change comes amid an escalating row about how films are released.

The movie studio has since suggested this policy will continue after cinemas reopen, prompting one major chain to say it would ban its films in its cinemas.

Such a boycott would have an impact on such future Universal releases as Fast & Furious 9 and James Bond film No Time to Die.

They are both among the blockbusters that have had their scheduled releases put back as a result of the pandemic.

Before the current upheaval, studios waited 90 days after a cinema opening to release their films digitally.

Universal has arguably led the way in changing this model by recently bringing forward the VOD releases of such titles as Emma, The Hunt and The Invisible Man.

Recent UK releases like Military Wives and Misbehaviour have also been released digitally much earlier than would have normally been the case.

Meanwhile, as well as changing its rules to accommodate streamed films, the Academy has also decided to merge its two sound awards into a single category.

From 2021, there will be a single award for best sound instead of separate awards for sound mixing and sound editing.