Patel probe should be public ‘as soon as possible’ 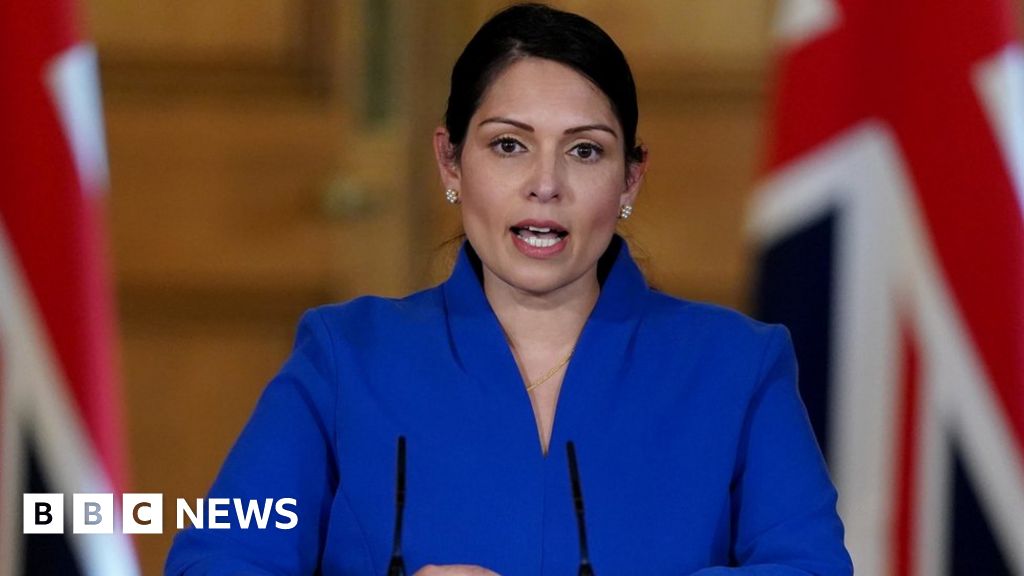 Labour is demanding the findings of an inquiry into Priti Patel’s conduct be made public “as soon as possible”.

Ms Patel, who was interviewed as part of the process, has strenuously denied the claims.

It is understood the report has been completed and the outcome is likely to be known in the coming days.

No final decisions have been taken and the process is officially described as “ongoing” but Whitehall sources have indicated there is not enough evidence to require Ms Patel’s resignation.

This inquiry by the Cabinet Office – in line with the Ministerial Code in standards in public life – is separate to the ongoing employment tribunal claim lodged by ex-Home Office chief Sir Philip Rutnam.

Labour’s shadow home secretary, Nick Thomas-Symonds and Rachel Reeves, shadow Chancellor of the Duchy of Lancaster, have called on the Cabinet Office minister, Michael Gove, to update Parliament about the progress of the inquiry.

In a letter sent to Mr Gove last week, seen by BBC News, they wrote:

“At a time when additional powers are being assumed by the government, the imperative that the public are completely assured of the conduct of senior ministers is even greater.

“As a result we are calling on you to ensure that the findings of the inquiry are published as soon as possible.”

Labour says it has received no reply to the letter.

Commenting on press reports that Ms Patel has been cleared, Dave Penman, general secretary of the First Division Association, which represents senior civil servants, said complaints “of this nature” needed an “independent investigation” that was “free from political influence”.

He added: “It tells you everything that is wrong with investigations under the Ministerial Code that a process which is not written down, which contains no rights for those who might complain, that is determined in secret, alone by a prime minister who has already pledged his allegiance to the minister in advance, and which allows no right to transparency or challenge for anyone who complained, would then be leaked on the evening before the home secretary is due to appear before the Home Affairs Select Committee.”