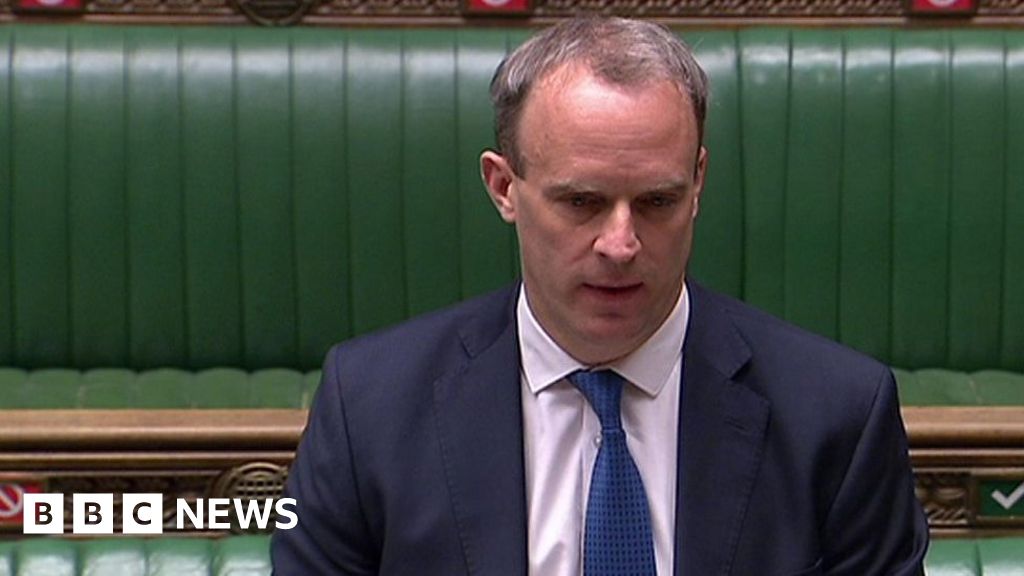 Some British manufacturers contacting the government offering to make medical equipment have heard nothing back, Sir Keir Starmer said in the House.

The Labour leader said they were now working to provide personal protective equipment (PPE) to combat coronavirus equipment in other countries.

Foreign Secretary Dominic Raab said 3,000 out of the 8,000 offers have been followed up, but some firms have made equipment abroad with “faults or flaws” which had to be recalled.

The first minister said the government had been guided by scientific advice and the medical officers and told the Labour leader: “If he thinks he knows better than they do that is his decision.”

PMQs live coverage from the Commons