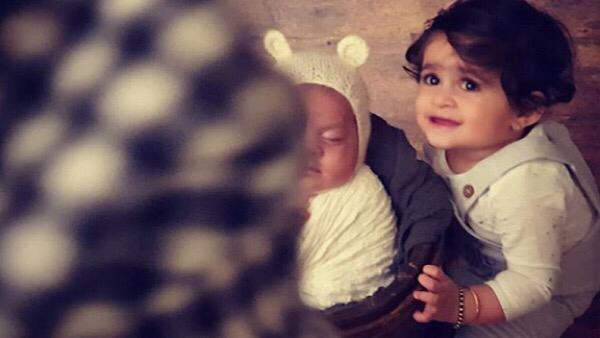 Kannada actors Radhika Pandit and Yash became proud parents to a baby boy in October 2019. The couple received congratulatory wishes from all their fans, but they have not shared pictures of the baby. Fans have been waiting with eagerness to get a glimpse of him and it looks like their wishes will finally come true.

Radhika took to her Instagram handle to announce that she will be share a picture of the baby as he turns 6 months old!

Sharing an adorable sneak peak of the baby and her eldest one Ayra, Radhika wrote as caption, “The moment all of u were waiting for.. Yes tomorrow, Junior turns 6 months!! He will be ready to greet u all.. are u guys ready for him!! 🤗 #nimmaRP #radhikapandit P.S : Thanks Amrita for this memorable shoot! @mommyshotsbyamrita,” (sic).

Many of her fans commented how excited they are to finally see the baby boy!

The couple had done a similar thing with their firstborn, little Ayra. The first time they shared a glimpse of their daughter was six months after she was born, which had driven fans into frenzy. Yash had often said in interviews that they would be doing the same for the baby boy. Ayra is a super popular baby on the internet, with fans gushing over her adorable photos and videos. 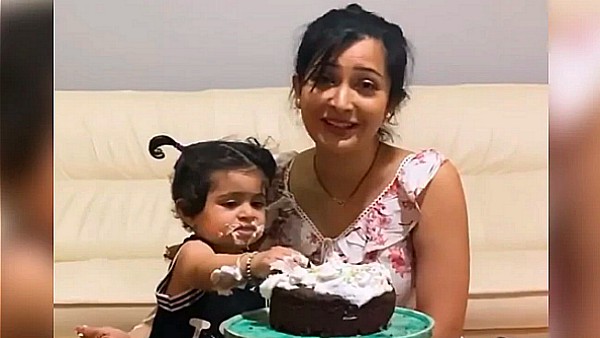 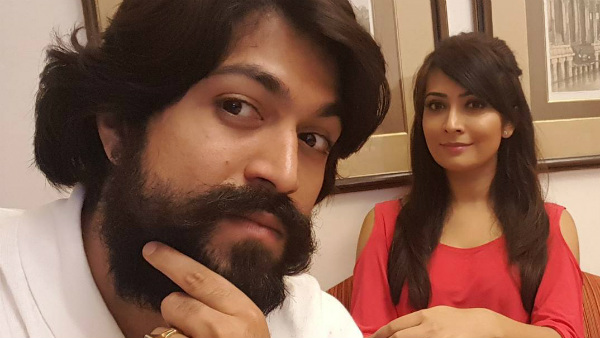