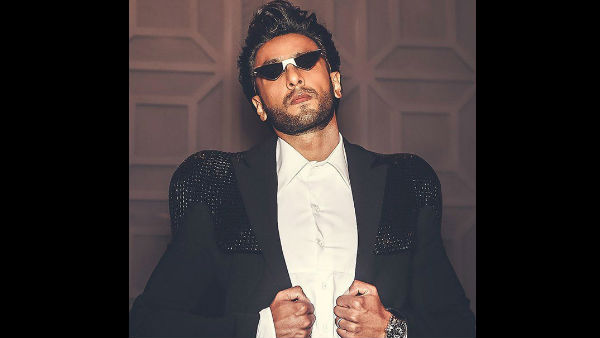 A funny clip of Ranveer Singh from a recent award function has taken the internet by storm. In the video, Ranveer can be seen dancing enthusiastically on his wife, Deepika Padukone’s song ‘Nagada Sang Dhol Baaje’ on the stage, and then suddenly tripping inside a dhol placed on both ends of the stage. We are not sure whether it was scripted or a real oops moment of Ranveer Singh, but, it’s every bit hilarious! 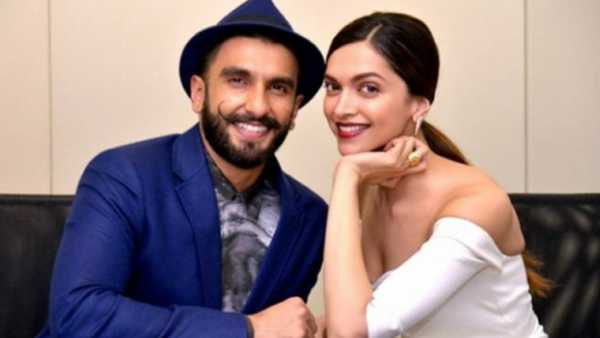 In the video, Mardaani 2’s Chetan Jethwa, Govinda and his wife Sunita Ahuja were seen laughing hard along with the audience. Whereas, the two hosts of the award show, Aparshakti Khurana and Rajkummar Rao rush to rescue Ranveer from the dhol. Have a look..

Ranveer is known for his ‘over-energetic’ aura and this video speaks volumes about the same. While many netizens called the actor ‘cute’, some also trolled for being ‘over-excited’ all the time.

@Sayantani Maiti: “Over excitement is very much awful to health…especially Ranveer Singh….😂😜😜.”

@Misty Das: “It is midnight now… this special moment made me laugh like “zor zor se hahahah.”

On a related note, just like the entire nation, Ranveer Singh is also observing the lockdown along with his wife, Deepika Padukone.

Speaking about his work, 2020 was supposed to be a very exciting year for the actor as his much-ambitious project, ‘83, was supposed to hit the theatres on April 10. However, owing to the nationwide lockdown, many film releases were put on hold, including ‘83. Rumours suggest that if the lockdown ends, the makers are planning to release the film on June 25.