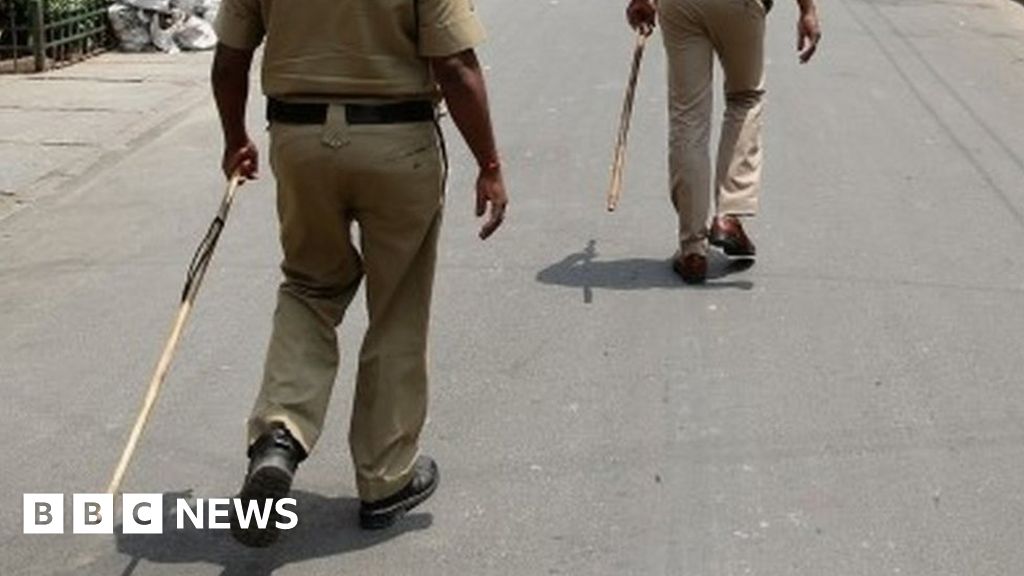 Saudi Arabia is to abolish flogging as a form of punishment, according to a legal document seen by media outlets.

The directive from the Gulf kingdom’s Supreme Court says flogging will be replaced by imprisonment or fines.

It says this is an extension of human rights reforms brought by King Salman and his son, the country’s de facto ruler Crown Prince Mohammed bin Salman.

Saudi Arabia has been criticised over the jailing of dissidents, and the killing of journalist Jamal Khashoggi.

Campaigners say Saudi Arabia has one of the worst records for human rights in the world, with freedom of expression severely curtailed and critics of the government subject to what they say is arbitrary arrest.

The last time that flogging in Saudi Arabia hit the headlines was in 2015 when blogger Raif Badawi was subjected to the punishment in public, reportedly after being convicted of cybercrime and insulting Islam.

He had been due to receive 1,000 lashes in weekly beatings but global outrage and reports that he nearly died put a stop to that part of his sentence.

Now, the practice looks like it will be done away with entirely.

But waves of arrests of every type of dissident under the king and the crown prince – including of women’s rights campaigners – undercut this claim, our reporter says.

Earlier on Friday, the most prominent Saudi human rights campaigner died in jail after a stroke which fellow activists say was due to medical neglect by the authorities.