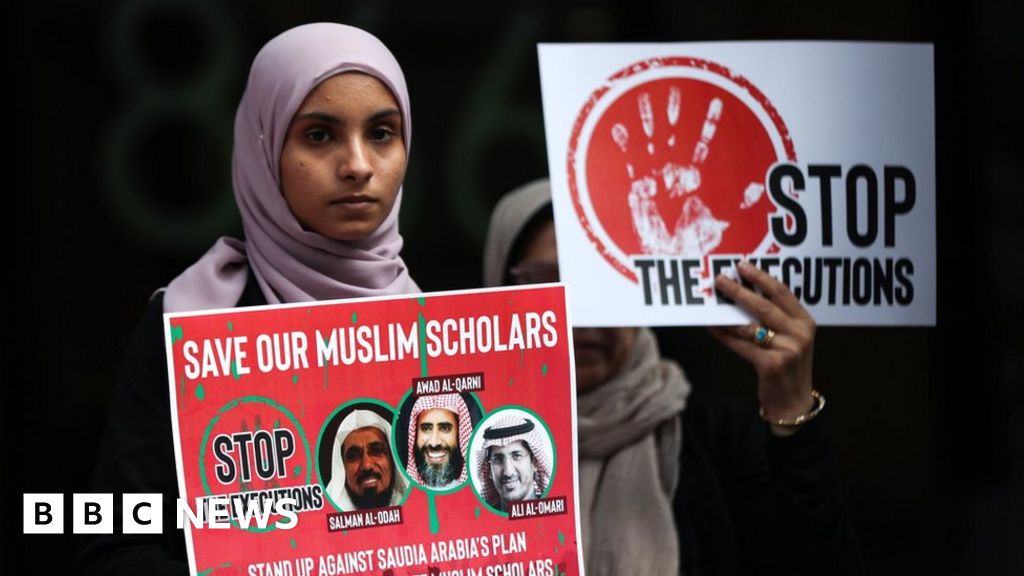 Saudi Arabia will no longer impose the death penalty on people who committed crimes while still minors, the country’s Human Rights Commission says.

The announcement, citing a royal decree by King Salman, comes two days after the country said it would ban flogging.

The UN Convention on the Rights of the Child – which Riyadh has signed – says capital punishment should not be used for offences carried out by minors.

Activists say Saudi Arabia has one of the world’s worst human rights records.

They say freedom of expression is severely curtailed and critics of the government are subject to what they say is arbitrary arrest.

A record 184 people were executed in the kingdom in 2019, according to human rights group Amnesty International. At least one case involved a man convicted of a crime committed when he as a minor, the rights group has reported.

In a statement published on Sunday, Awwad Alawwad, president of the state-backed commission, said a royal decree had replaced executions in cases where crimes were committed by minors with a maximum penalty of 10 years in a juvenile detention centre.

It was unclear when the decision – which was not immediately carried on state media – would come into effect.

The kingdom’s human rights record has remained under intense scrutiny, despite recent changes, following the brutal murder of journalist Jamal Khashoggi in the Saudi consulate in Istanbul in 2018, while many civil rights and women’s rights activists remain in prison.

Earlier this week, the most prominent Saudi human rights campaigner died in jail after a stroke which fellow activists say was due to medical neglect by the authorities.